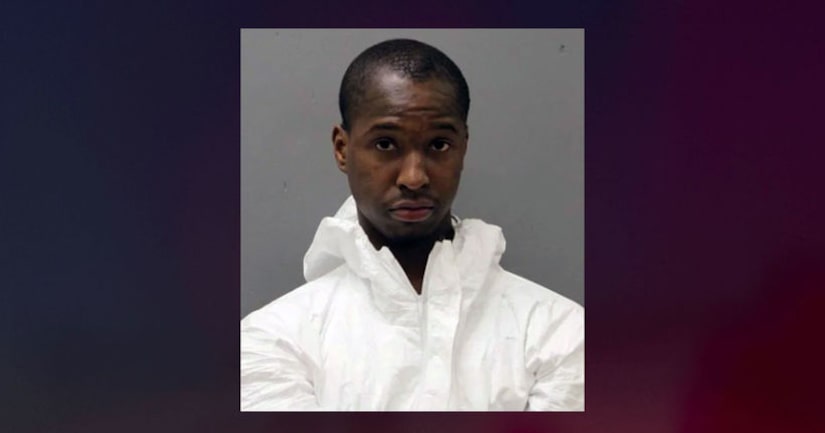 CHICAGO (WGN) -- A man has been charged with sexually assaulting an 11-year-old girl in a Chicago Public Library branch.

Police said Damond Hampton, 25, is charged with three felony counts of predatory criminal sexual assault of a minor. He is due in bond court Wednesday.

The incident happened around 4 p.m. Monday at the Walker Branch in the 11000 block of South Hoyne in the Morgan Park neighborhood. Police said Hampton entered the corner room of the library as the girl's mother walked out. He sat next to the girl and sexually assaulted her, according to police. He then fled on foot.

Hampton was found by police and taken into custody around 5 p.m. Monday. He was positively identified as the man who sexually assaulted the 11-year-old.

A Chicago Public Library spokesman told WGN the man caused a disturbance in September and was asked to leave. 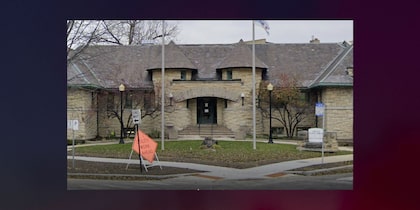