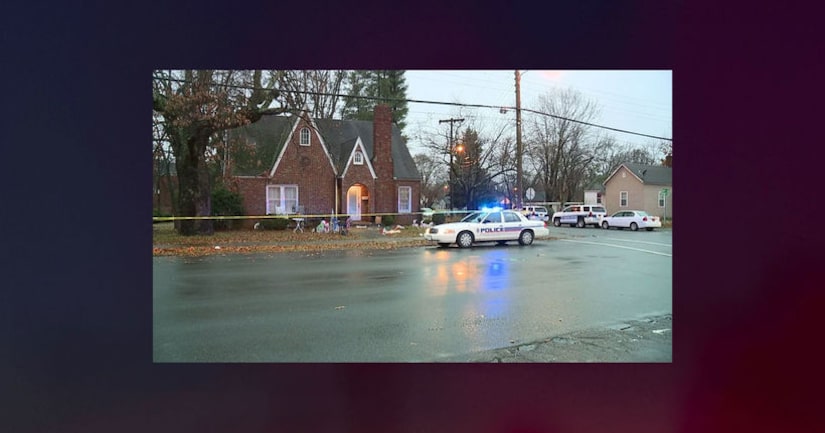 WINSTON-SALEM, N.C. (WGHP) -- Three people, including a juvenile, were injured during a home invasion in Winston-Salem on Monday evening, according to a news release from Winston-Salem police.

The responding officers determined that around 3 p.m. a suspect approached the door of the residence and hit the man who answered the door with a gun.

Two other suspects came to the door and all three forced their way in.

The people in the residence -- the 26-year-old man who opened the door, a 25-year-old woman and a 15-year-old juvenile -- were all tied up and assaulted.

Winston-Salem police said a firearm, some type of blunt instrument, knives and a Taser were used in the assaults.

The 26-year-old man and 25-year-old woman had severe injuries. The juvenile's injuries were minor. All three victims are expected to eventually recover from their injuries, Winston-Salem police said.

There is no word on what the motive was for the home invasion and assault.