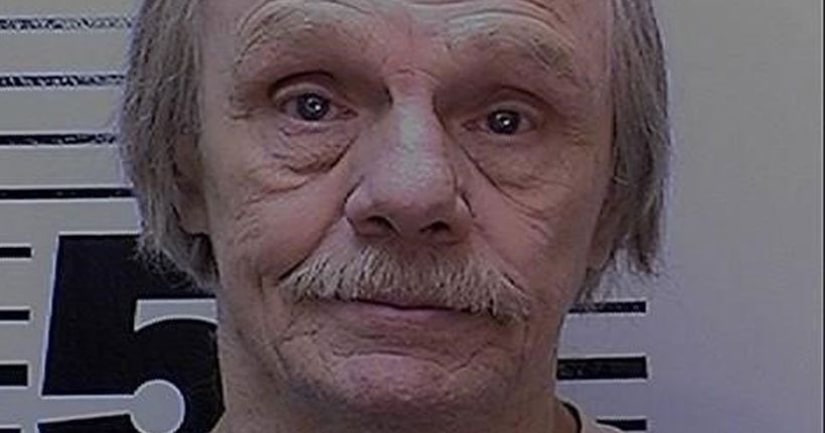 Lawrence Sigmond Bittaker, 79, was pronounced dead at San Quentin State Prison around 4 p.m. Friday, according to a statement from the California Department of Corrections and Rehabilitation. The Marin County coroner will determine the exact cause of death.

Bittaker and his crime partner, 71-year-old Roy Lewis Norris – known together as the “Tool Box Killers” – kidnapped, raped, tortured and killed five teens over a five-month period in 1979.

Investigators never located the bodies of Schaefer and Hall.

Norris avoided a death sentence by pleading guilty to all charges against him. He received 45 years to life in prison after cooperating with prosecutors and testifying against Bittaker, according to officials.