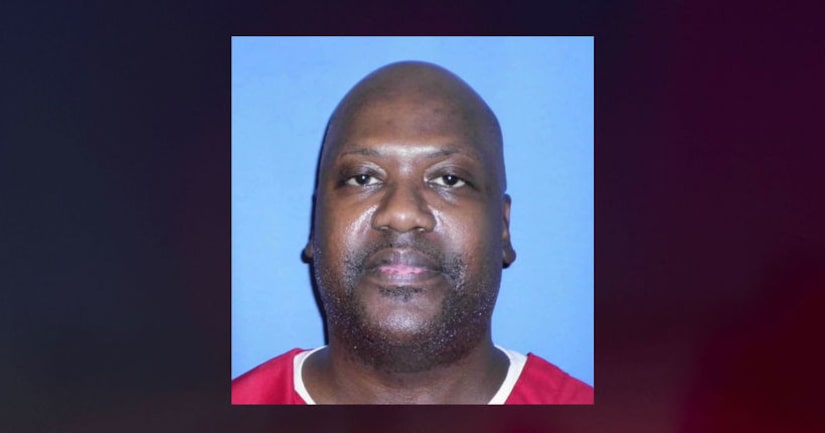 WINONA, Miss. (WREG) -- A Mississippi man whose murder conviction was overturned by the U.S. Supreme Court for racial bias is being released from custody for the first time in 22 years.

Circuit Judge Joseph Loper said Flowers would have to wear an electronic monitor.

Flowers has been tried six times for murder in the 1996 shooting deaths of four people in a Winona furniture store. Two trials ended in mistrials. 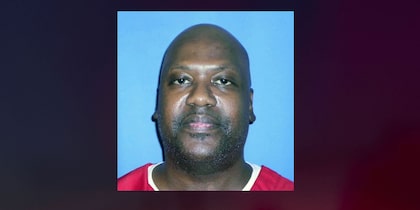