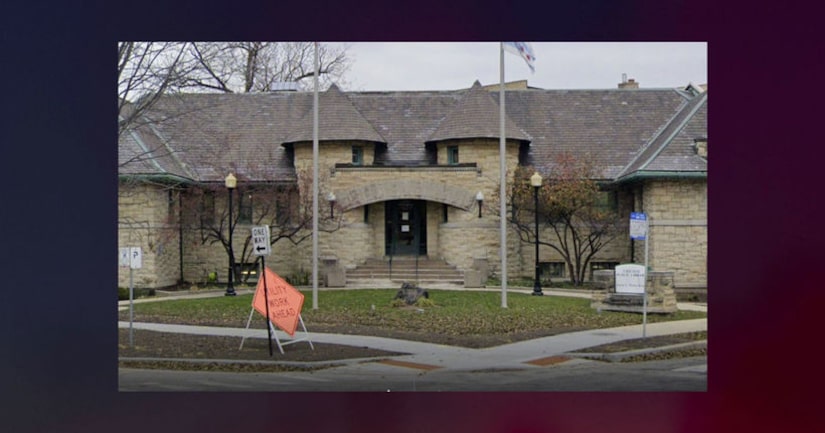 CHICAGO (WGN) -- An 11-year-old girl was sexually assaulted in a Chicago Public Library branch by a man who had already been banned for inappropriate behavior.

The incident happened around 4 p.m. Monday at the Walker Branch in the 11000 block of South Hoyne in the Morgan Park neighborhood.

Police said the 25-year-old man entered the corner room of the library as the girl's mother walked out. He sat next to the girl and sexually assaulted her, according to police. The man then fled on foot.

Police said the man had been banned from the library in the past due to his inappropriate behavior with female library patrons. 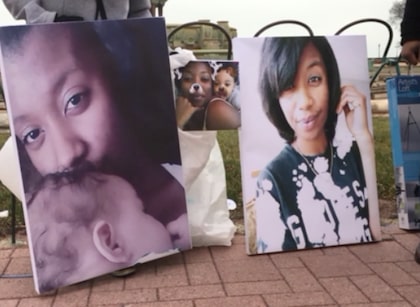 Father speaks out after daughter found dead in her burning car 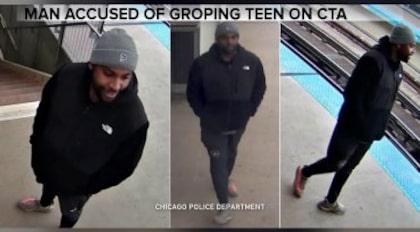 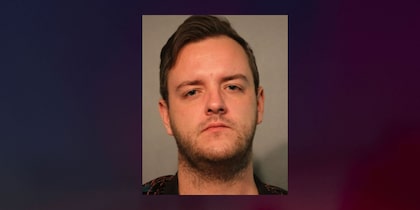 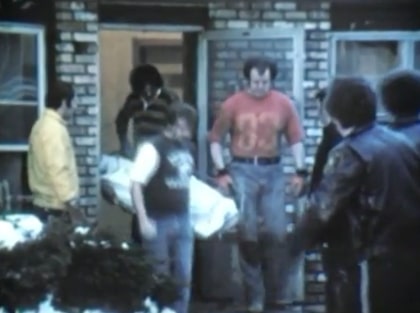 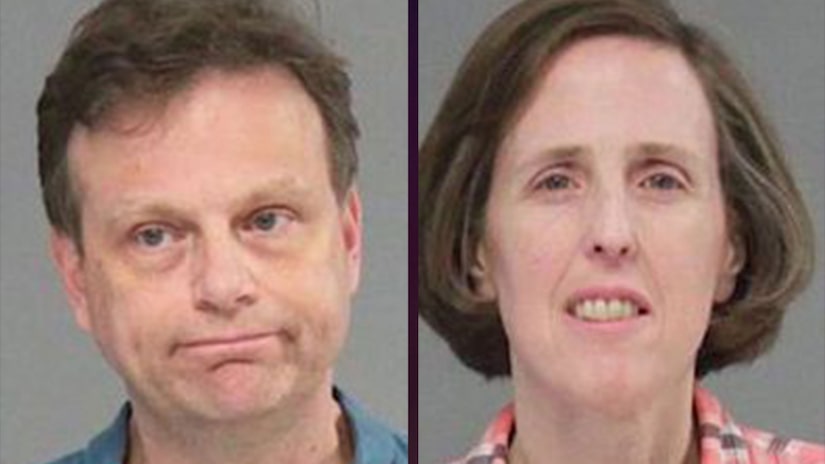