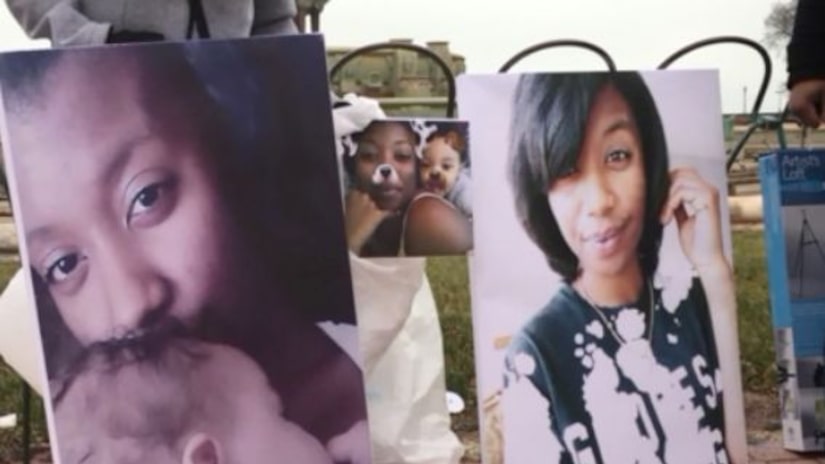 CHICAGO —- (WGN) -- A father of a woman found dead last month inside a burning vehicle in Andersonville is speaking out.

“She was a person,” father Javier Shelly said. “When she walked into the room she lit it up, loved to help, loved to give."

Police responded to reports of a car fire early Friday, Nov. 22 in the 1400 block of West Farragut Avenue.

Inside the backseat of the burning car, Yasmine Shelly was found dead.

Her car had California plates, but her father said Yasmine had moved back to Chicago in August to pursue her dream of being a pharmacist. Her father said she started hanging around with the wrong people.

One of which started dodging calls when she went missing.

“That person was very nonchalant when the family called to see if they heard or seen her,” Shelly said. “And then they stopped answering their phone.”

Police have not made any arrests in the death of the young mother.

“My granddaughter has to go through the rest of her life without her mother's touch,” Shelly said.