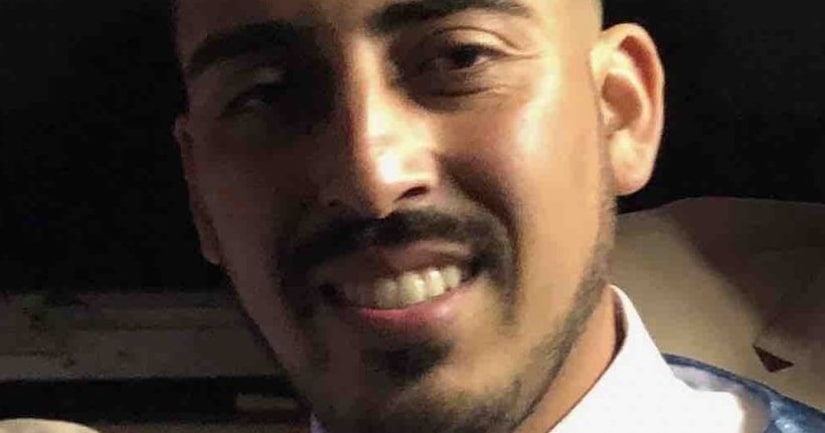 CHINO, Calif. -- (KTLA) -- A 30-year-old Chino man killed over the weekend was beaten to death at his wedding reception hours after getting married, investigators said Monday.

Joe Melgoza was found suffering from blunt force trauma to his head at the reception around 2:20 a.m. Sunday and died after being taken to the hospital, according to Chino police.

Sgt. Dustin Tomicic says the men accused of killing him — brothers Rony and Josue Castaneda Ramirez — weren't invited to the backyard party on the 13200 block of 17th Street but showed up anyway.

The suspects are aged 28 and 19, respectively.