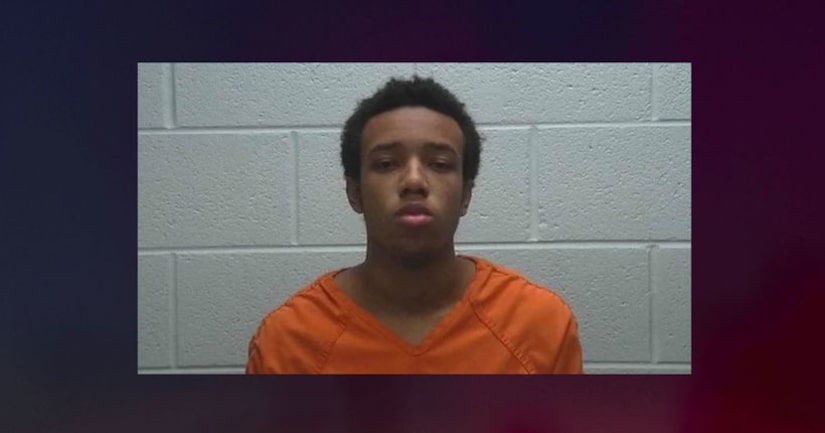 STEUBEN COUNTY, Ind. (WGHP) -- It was a flat tire that led troopers to a driver with a blatantly faked license plate, according to WSBT.

At about 2:30 p.m. on Friday, Joshua Anthony Lewis-Brown, 20, of Rochester, N.Y., was standing beside his Toyota Corolla near mile marker 147 on Toll Road after a tire blew.

Indiana State Police pulled over so they could help the stranded driver.

Troopers say that, instead of a license plate, the car had a piece of paper with numbers written on with crayon.

Lewis-Brown also did not have a license.

After running the vehicle identification number, troopers discovered the car was stolen from State College in Pennsylvania a day earlier.

Lewis-Brown is charged with possession of stolen property and operating without ever obtaining a license, WSBT reports. 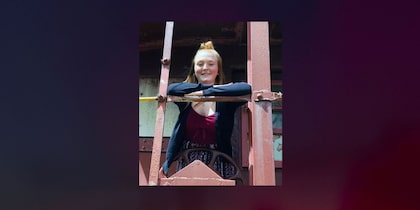 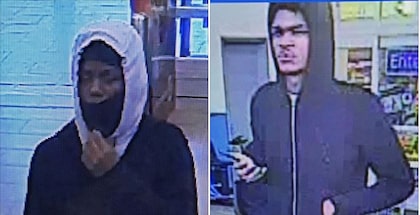 Abduction, robbery may be linked to similar case: Police 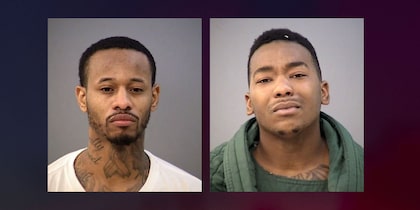