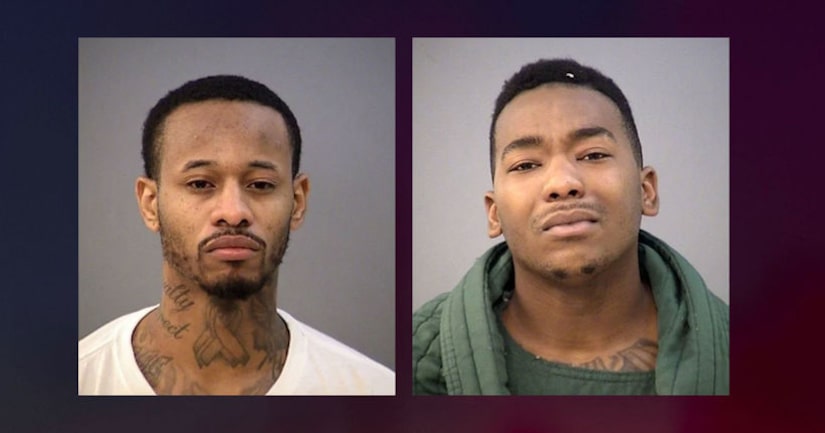 Quantavious Jones and Irving Madden were convicted of the kidnapping and torture of a woman inside a home in the 2800 block of West 29th Street.

Police were alerted to the situation in October 2018 after the victim's mother told them that her daughter may be being held against her will by Jones. Police were called to the hospital later that day where they found the victim suffering found third-degree burns over 21 percent of her body, multiple facial injuries and a lacerated liver.

The victim identified Jones and Madden as the men who held her captive and tortured her. The victim told police she agreed to accept a package for him, and when the package failed to arrive on time, he blamed her.

Jones and Madden were convicted of two counts of aggravated battery, kidnapping for ransom, criminal confinement and kidnapping with serious bodily injury.