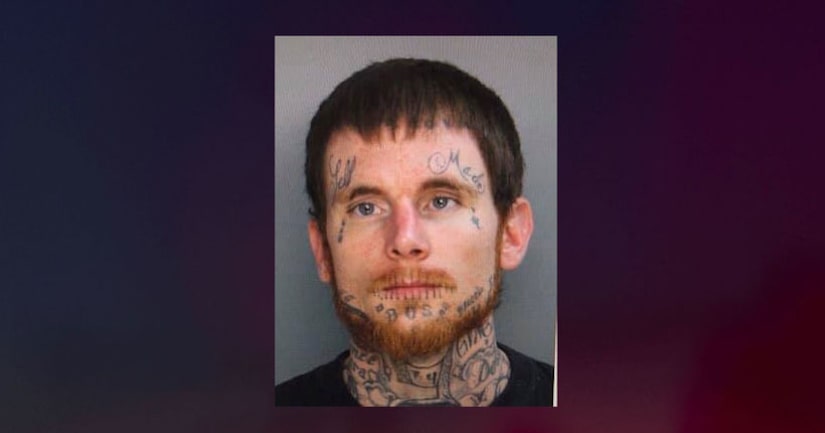 GREENWOOD COUNTY, S.C. (WGHP) -- Deputies in South Carolina are asking for the public's help in finding an “armed and dangerous” man, according to a Greenwood County Sheriff's Office post.

Dillon Scott Dobbins is reportedly wanted for attempted murder, attempted armed robbery and possession of a weapon during the commission of a violent crime.

Police are asking that anyone who sees him call 911, report where they are and do not approach him.