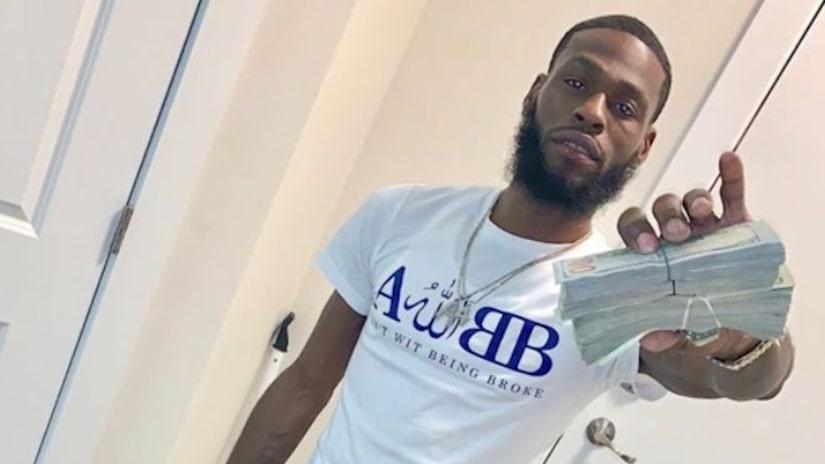 CHARLOTTE, N.C. -- (KTLA) -- If you're systematically stealing money from a bank vault, it may not be a good idea to post the evidence on your social media pages.

A bank employee in Charlotte, North Carolina, allegedly stole $88,000 from the bank's vault, according to a release from the United States Attorney's Office Western District of North Carolina.

And he wasn't bashful about advertising to his social media followers the life of luxury he was funding.

The release said a criminal indictment was unsealed this week in federal court following the arrest of Arlando Henderson, 29, by the FBI in San Diego. The unsealed indictment alleges Henderson stole cash out of the vault in separate allotments on at least 18 different occasions this year.

“Throughout July and August 2019, Henderson used a social media account to post several pictures of him holding large stacks of cash,” according to the release.

He then allegedly committed “loan fraud in connection with the purchase of a luxury automobile,” it said.