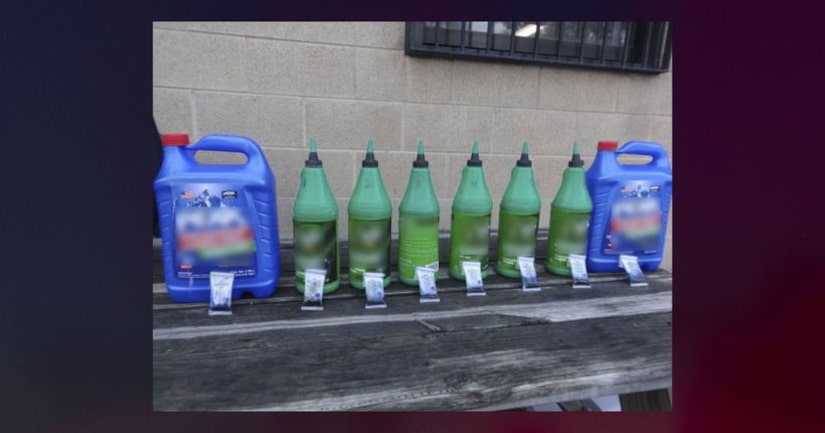 Around 10:20 a.m. near San Clemente, agents stopped a Nissan sedan headed northbound on Interstate 5, according to Border Patrol. Agents questioned the driver and determined he was a Mexican national with a B1/B2 Visitor Visa.

Agents searched the car and spotted several transmission fluid and coolant containers in the trunk. They tested the contents and determined the containers contained liquid methamphetamine. The meth weighed 34.61 pounds and has an estimated street value of $65,759. 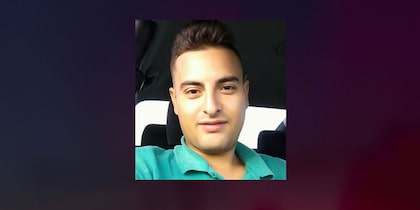 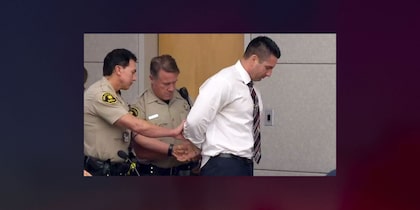 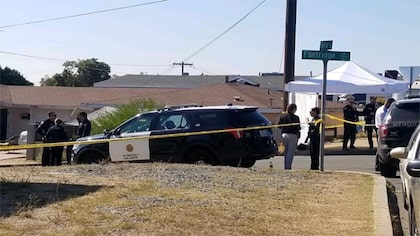