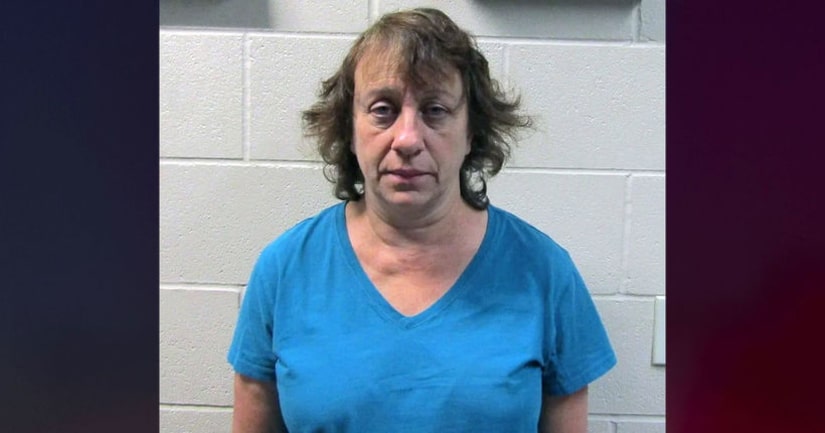 WHITEFISH, Mont. (KTLA) -- A Bay Area surgeon who fled to Montana on a private jet after a failed but violent attempt to kidnap her own son was arrested Wednesday, officials said.

Dr. Theresa Lynn Colosi, 55, booked the flight for herself, her 12-year-old son and her dog before she brutally attacked a court-ordered supervisor during a parental visit in Goleta on Sunday, according to the Santa Barbara County Sheriff's Office.

Colosi allegedly struck the visitation supervisor in the head several times with a metal object outside Zodo's bowling alley on Calle Real around 9:30 a.m. Sunday. Deputies say they found the victim in the parking lot with severe injuries to her head and face.

The victim told the boy to run into Zodo's for help, and although Colosi began to follow him she ultimately got into her vehicle and fled, authorities said.

Colosi then drove to Lompoc Airport, where she hopped onto a chartered jet that departed around 10:48 a.m. for Glacier Park International Airport in northern Montana, according to investigators.

Detectives say they later uncovered that she also withdrew $900,000 from her bank account and gave away her belongings at some point before the assault.

Officials obtained a warrant for her arrest and contacted police in Whitefish, Montana, a Rocky Mountain resort town where they determined she was staying.

Colosi was being held without bail in Flathead County awaiting extradition to Santa Barbara on charges of attempted murder and attempted kidnapping. 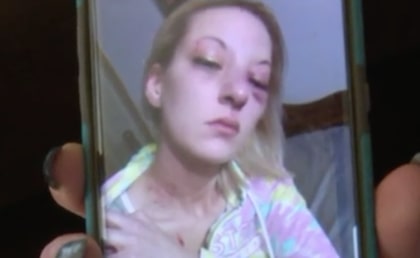 Woman claims breaking up with boss' son leads to assault