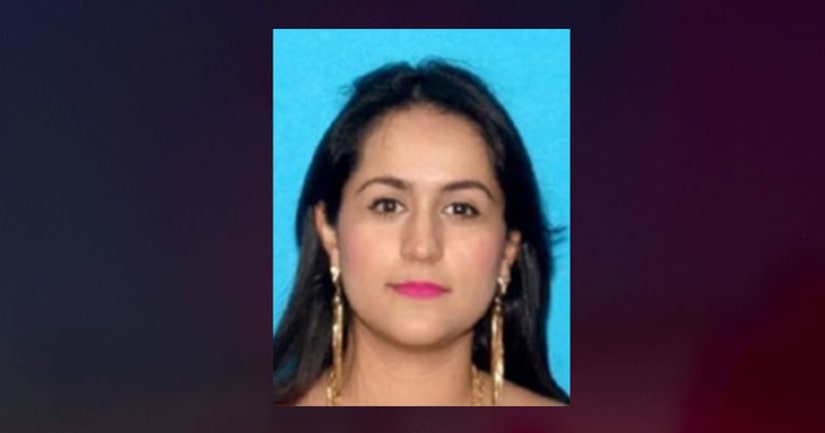 SACRAMENTO, Calif (KTXL) -- Authorities are searching for a woman who stole about $100,000 while pretending to be a psychic, according to the Sacramento Police Department.

Police said 29-year-old Perlita Afancio-Balles is wanted for grand theft and obtaining money by false pretenses after victims reported Afancio-Balles represented herself as a psychic and promised to “bless” and double any amount of money given to her.

MORE: Police are searching for suspected thief posing as a psychic in Sacramento - KTXL 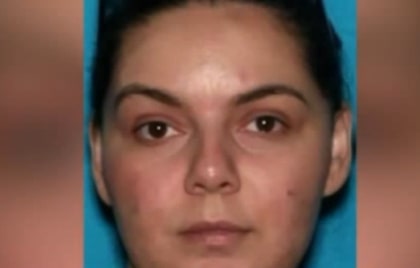 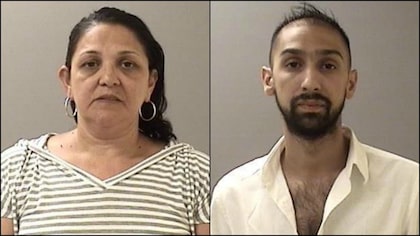 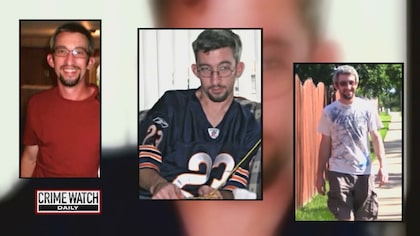