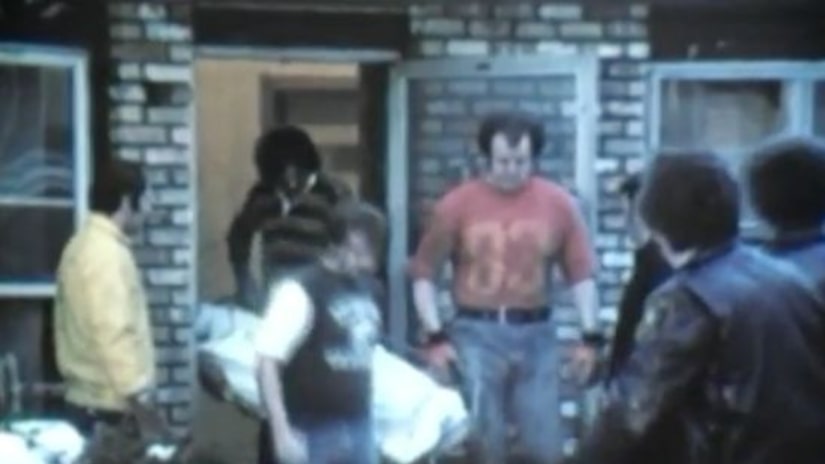 CHICAGO -- (WGN) -- Former radio host Patti Vasquez's quest to get her name on the ballot is forcing her to open up about some painful family history: her brother's murder at the hands of John Wayne Gacy.

Election laws are forcing the Chicago comedian to run for state senator under her full legal name, Patricia Bonnin, instead of using her mother's maiden name as she has publicly for years.

Vasquez said her brother Michael Bonnin disappeared in the 1970s, and it was later learned that he was murdered by notorious serial killer John Wayne Gacy. Vasquez says she never went public with the story because it was a painful time for her family.

As she runs for public office, she's been criticized for using "Vasquez." her mother's maiden name, for decades. But her name will appear on the March ballot as, "Patricia D. Bonnin, 'Patti Vasquez.'"