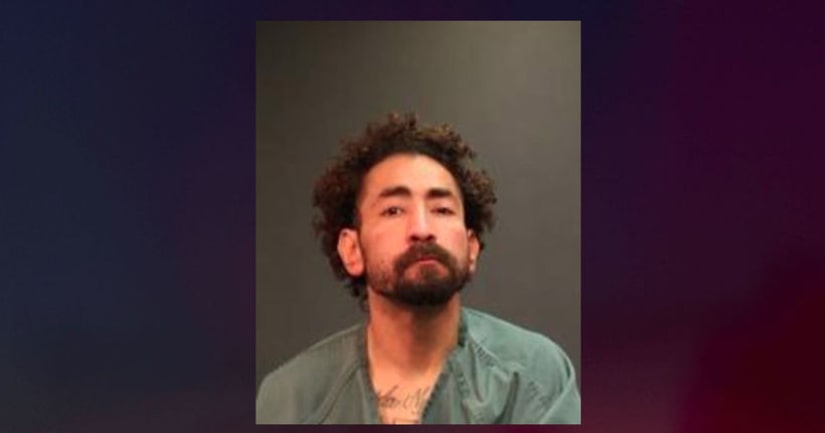 David Ceja, 38, is accused of entering an apartment on the 1300 block of South Standard Avenue and sexually assaulting a woman who was asleep, Santa Ana police said.

The victim yelled for help after she felt someone touching her that she knew was not her husband.

The victim's cry for help prompted the attacker to flee, and also woke her brother who was home at the time.

The victim's brother chased Ceja out of the apartment and caught him, leading to a physical altercation, according to investigators.

Ceja's arm was broken and he was treated at the hospital before being sent to jail, police said.

The victim's brother said he initially thought Ceja was a complete stranger, but later he lives in the same complex and often greets the family.

"My understanding is, the family is all involved in MMA and kickboxing and so, this individual picked the wrong house to attack one of the family members," said Cpl. Anthony Bertagna.

Ceja was booked into jail on suspicion of burglary and sexual assault, according to the department. 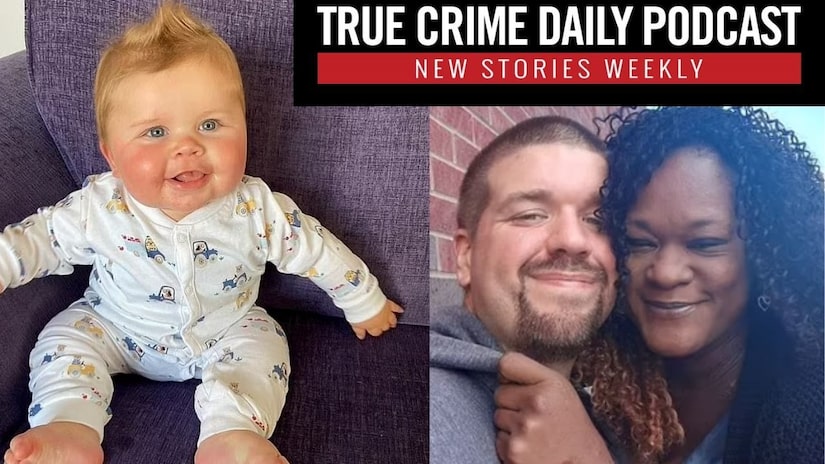