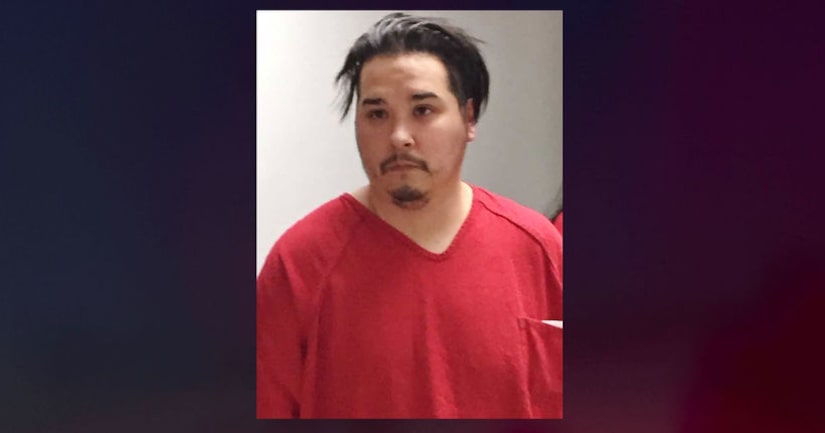 PORT ORCHARD, Wash. (KCPQ) -- A 32-year-old man was charged with murder Monday in the death of his infant son.

Authorities arrested Damien Charles McCarter last week after the 2-month-old boy died in a hospital. The child had a skull fracture, rib fractures and other bruises and abrasions when he was hospitalized Tuesday, Dec. 3. He was taken off life support and pronounced dead the next day.

Investigators say that the child's injuries were inconsistent with the account his father provided about how he got them. The Kitsap County Sheriff's Office said Friday that he claimed that the baby was strapped into his car seat on the dining room table when he hit a chair, causing the child to fall face-first onto the floor.

McCarter is charged with second-degree murder and could face life in prison if convicted. He has pleaded not guilty.