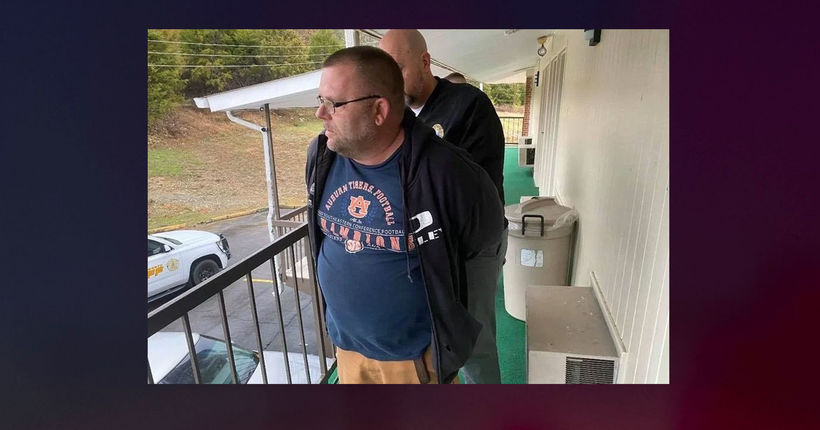 BOAZ, Ala. (WHNT) -- Authorities have located a missing 11-year-old boy safe and have Douglas Brooks Hamilton in custody.

The DeKalb County Sheriff’s Office confirmed they were located at a hotel in Collinsville.

Authorities said the child was in the company of Douglas Brooks Hamilton, who is wanted for Production of Child Pornography, according to a post on the Boaz Police Facebook page. 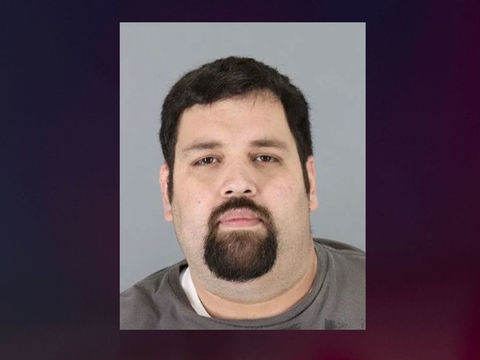 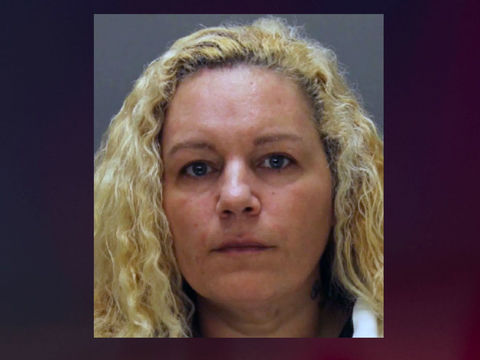 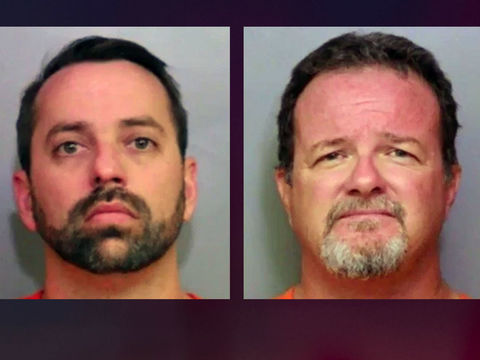 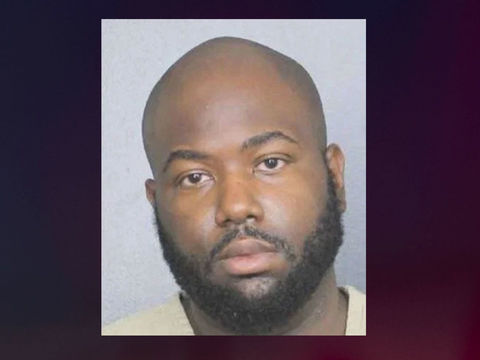