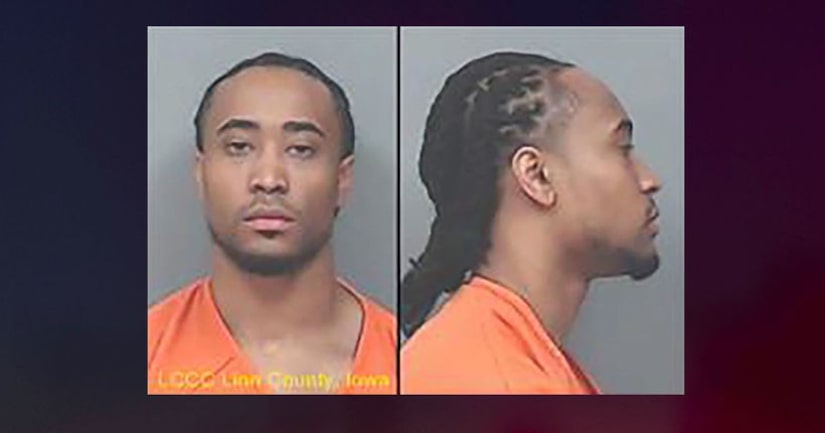 CEDAR RAPIDS, Iowa (WHO) -- A judge on Monday sentenced a Cedar Rapids man to 14 years in prison after he was convicted of having his cousin try to hijack an internet domain from another man at gunpoint.

Rossi Lorathio Adams II, 27, was sentenced to the federal prison term following his conviction April 18 of one count of conspiracy to interfere with commerce by force, threats and violence.

Adams was the founder of social media company State Snaps. Adams repeatedly tried to buy the domain doitforstate.com from a Cedar Rapids man, but the owner refused to sell.

In 2017, Adams convinced his cousin, Sherman Hopkins Jr., to break into the domain owner's house, where he tried to force him at gunpoint to transfer the domain to Adams. During a struggle, Hopkins and the domain owner were shot but both survived. Hopkins was sentenced last year to 20 years in prison for the crime.

MORE: Iowa Man Gets 14 Years for Plot to Take Internet Domain at Gunpoint - WHO 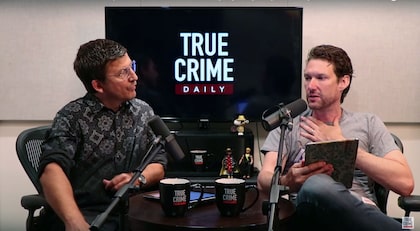