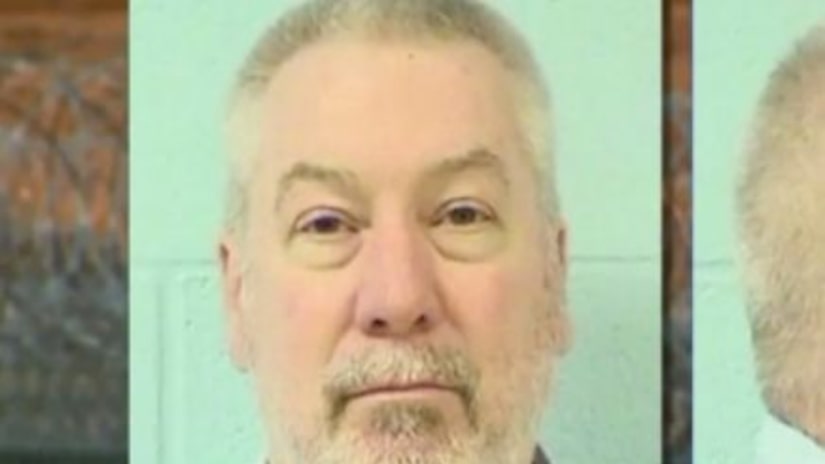 He's been at the federal prison in Terre Haute Indiana since 2017. He was transferred there by Illinois prison officials.

Now, the Illinois Department of Corrections said Peterson is no longer in federal custody and has been transferred to a state prison outside of Illinois.

Officials declined to say where citing inmate safety and security.

Peterson was sentenced to 38 years for killing his third wife Kathleen Savio. He was ordered to serve addition time for threatening to kill the will county state's attorney.