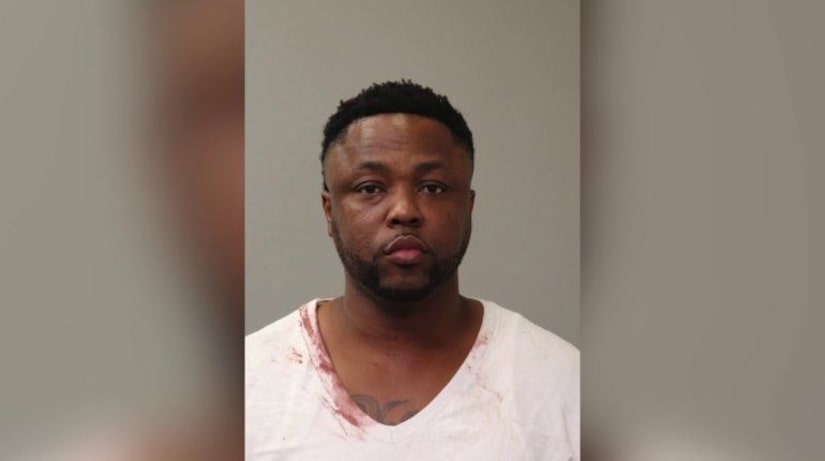 HUNTSVILLE, Ala. -- (WHNT) -- The mother of a man charged with killing an Alabama police officer said Sunday that she doesn't believe her son is capable of committing murder.

LaJeromeny Brown of Tennessee has been jailed on capital murder charges in the shooting of Huntsville police officer Billy Fred Clardy on Friday.

Brown's mother, Alma Jean Applebet, told AL.com in a phone interview her son should be presumed innocent until he has a chance to stand trial, though she acknowledged he has a history of arrests in Tennessee.

“I really don't think my son would kill a police officer,” Applebet said. “He's been a good son. Not to say he's perfect, but he's not the person who they portray him to be in the newspaper.”

Clardy was shot in the heart Friday during a drug buy set up by authorities at a residence where they expected a suspect to drop off a large number of drugs, Huntsville police said.