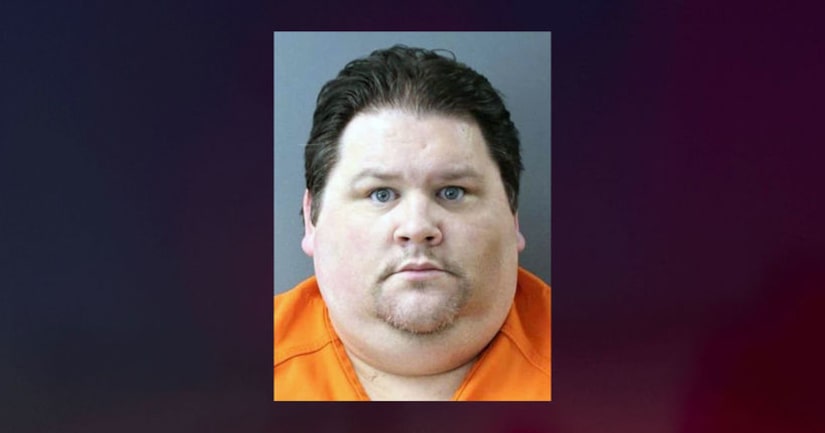 Justin Shaw, 38, of Waverly, New York, was sentenced Thursday to six to 23 months behind bars after pleading guilty. He must register as a sex offender for 25 years.

Investigators say Shaw sexually assaulted one student and inappropriately touched another while working for the Athens and Sayre School Districts in 2017 and 2018. Several incidents happened at Shaw's performing arts academy in Athens and at his home in New York.