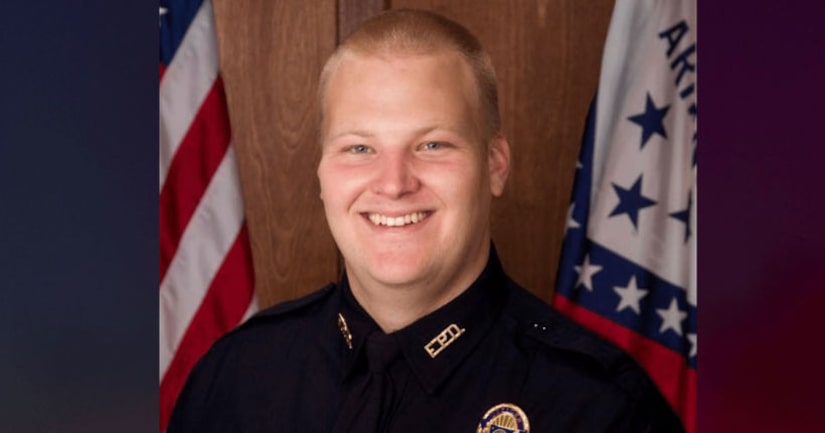 According to Fayetteville Police Chief Mike Reynolds, 27-year-old Officer Stephen Carr was by himself in the parking lot waiting for his partner when the suspect, 35-year-old London T. Phillips, approached and shot him.

Carr began his career with the police department in April 2017. He was assigned to patrol the Entertainment District.

When reports of shots fired came in on Saturday, Dec. 7, around 9:40 p.m., several officers were inside the department at the time and came out to find Officer Carr down next to a police cruiser. According to Chief Reynolds, officers immediately engaged with Phillips and more shots were fired. The entire situation was over in less than 30 seconds.

Phillips used a 9mm Taurus pistol, and was equipped with two cases of ammo.

According to Chief Reynolds, Phillips had a brief history with police. In December 2018, he was reported for impersonating a police officer. 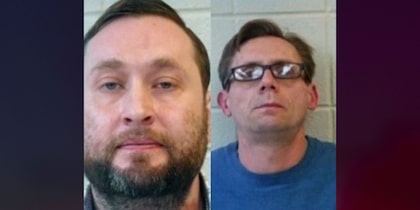 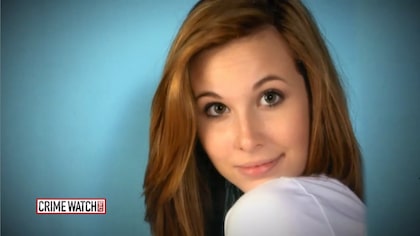 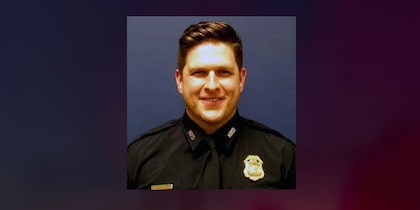 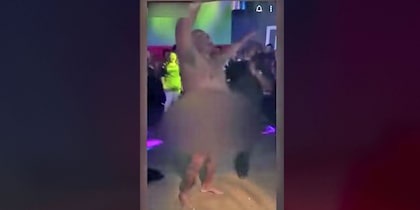