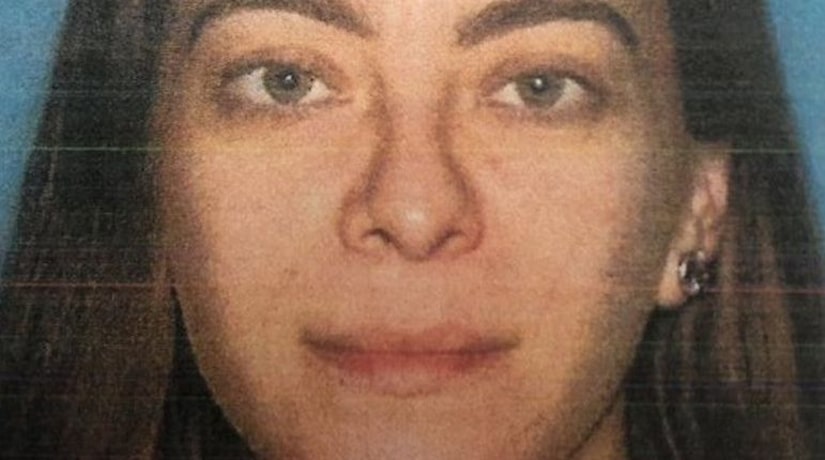 LOS ANGELES -- (KTLA) -- A 35-year-old woman has been arrested in connection with a Pico-Union hit-and-run crash that killed a father of four, Los Angeles Police Department officials said Wednesday.

Vanessa Gutierrez surrendered to police about 2:30 p.m. Wednesday and was booked on suspicion of felony hit-and-run.

She was previously identified as a person of interest in the Nov. 21 incident that left the victim, Emilio Perez, 34, brain-dead.

Perez died from his injuries a week later on Thanksgiving, according to LAPD.

The victim was walking in the area of Olympic Boulevard and Lake Street at 10:45 p.m. when he was stuck by a white Tesla and thrown about 50 feet.

The driver left the scene and did not stop to help, police said.

The damaged vehicle was found covered up in the 1800 block of South Saint Andrews Place after authorities received a tip. Surveillance video showed a woman covering the Tesla before being picked up by a person in a black car.