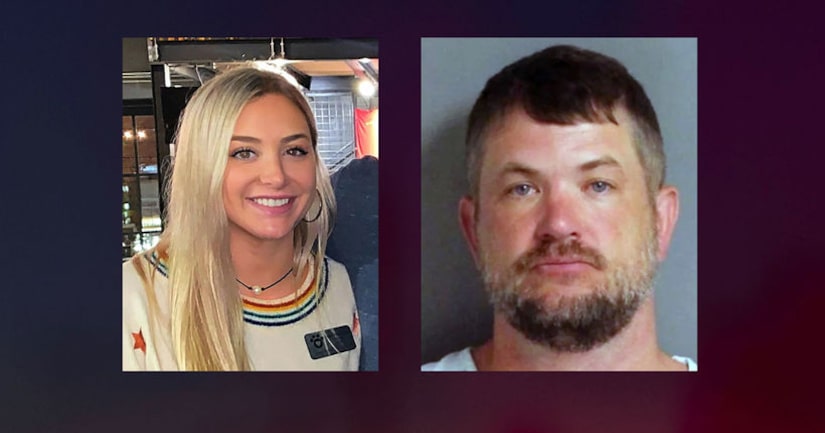 MOUNTAIN BROOK, Ala. (WHNT) -- A former Alabama police officer with a history of domestic violence arrests has been charged with capital murder in the death of his estranged wife.

Police had responded to prior domestic violence situations between her and McIntosh, and they had a reciprocal restraining order against each other at the time of her death. 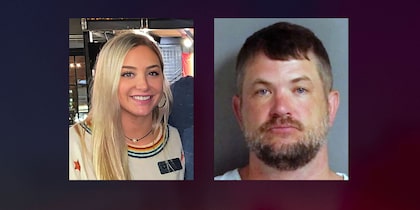