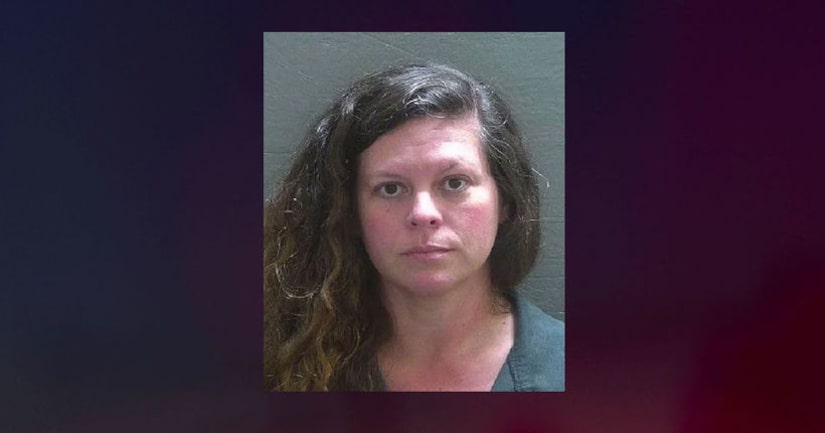 ESCAMBIA COUNTY, Fla. (WGHP) -- A former teacher is accused of having a sexual relationship with a teenager that lasted more than a year, WEAR-TV reports.

Susan Weddle, 40, is charged with sexual assault, lewd and lascivious behavior and using a two-way communication device to facilitate a felony.

The victim said he met Weddle through her son, who was a friend of his.

He told law enforcement Weddle was his only sexual partner and he believed he loved her.

MORE: Former teacher accused of having sexual relations with son's teenage friend for more than a year - WGHP 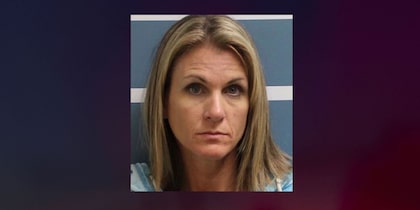 California mom gets 4 years for sex with daughters' teen boyfriends