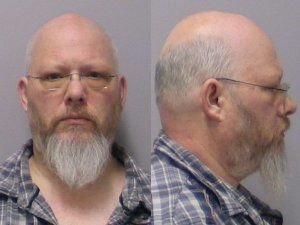 WGN
WGN - "Kusnierz was charged with possession of child pornography. He was taken to bond call pending a court date."

DARIEN, Ill. -- (WGN) -- A Darien man was charged with multiple counts of child pornography after his boss found the images and turned them over to police.

Police said Richard Kusnierz, 58, works in St. Charles and said that on Nov. 25, officers responded to a business in the 3800 block of Ohio Avenue for a report of a discovery of child pornography on an SD card that was found on the floor inside the business.

Investigators linked the SD card to Kusnierz and he was arrested on Monday.