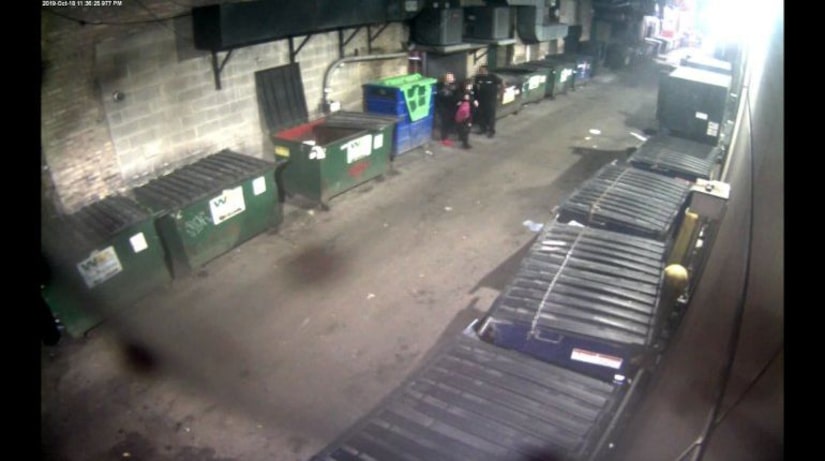 CHICAGO -- (WGN) -- A woman is alleging that employees at a Mexican restaurant and nightclub in Chicago escorted her to an alley behind the business and stood by as a man allegedly sexually assaulted her while she was intoxicated, according to lawyers who filed a lawsuit against the business.

No arrests have been made in the incident, which allegedly occurred October 18 behind El Hefe Chicago at 15 West Hubbard Street, commonly known as El Hefe.

Lawyers for the woman say they believe the alleged assailant either works at the business or knows someone on the staff. On Wednesday, a judge ordered El Hefe to preserve any potential evidence pertaining to the alleged assault from that night, including surveillance video.

“I'm confident that [these videos] are going to show that El Hefe was involved in this, that they knew who this individual was and throughout that evening, this assailant and suspect was having conversations and was friendly with the bar staff and in fact knew the bar staff,” John Chwarzynski said in an interview with CNN affiliate WLS.