RIVERSIDE, Calif. (KTLA) -- A 41-year-old Riverside man was arrested after he choked an officer and injured another who were responding to reports of a domestic disturbance Thursday, the Riverside Police Department said.

Police responded at the 3600 block of Chestnut Street at about 7:46 a.m. after a caller reported a man who appeared intoxicated and who was throwing things around inside a home, authorities said.

“During the altercation, the suspect and officers fell to the ground and the suspect began violently attacking one of them by choking her almost to the point of unconsciousness,” the department said.

Two officers were taken to a local hospital for treatment and later released, including a female officer who is recovering at home after being aggressively choked, police said.

The man, later identified as Salvador Mario Martinez, was arrested and booked for attempted murder of a peace officer, false imprisonment and resisting arrest using violence. He is being held on $1 million bail, according to the news release. 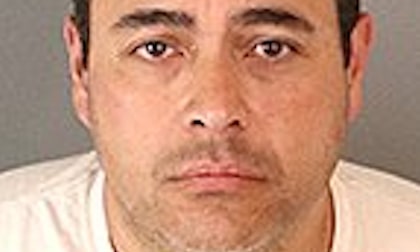 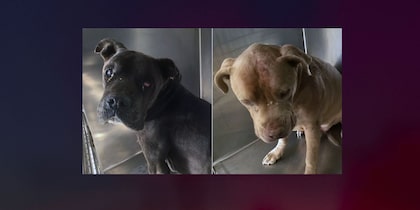 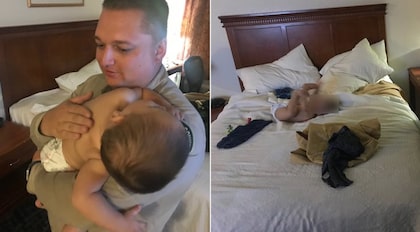