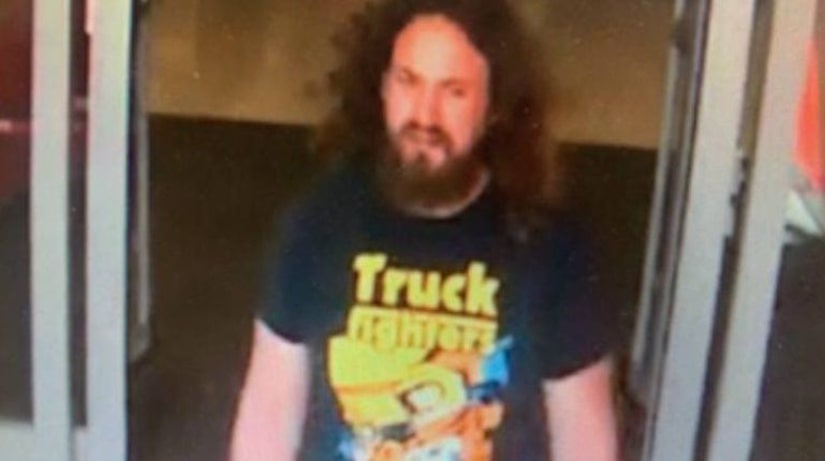 CORONA, Calif. -- (KTLA) -- Police are looking for a man who groped a woman loading her groceries into her car at a Target in Corona, and they believe he may have committed a similar offense a few weeks earlier.

The most recent incident occurred about 4:30 p.m. Sunday, Nov. 24, the Corona Police Department said in a Facebook post. Corona police responded to a sexual battery call in a Target parking lot located at 2615 Tuscany Street.

Officers met with the victim who said she was loading her items into her car when a man came up from behind her and groped her. He then fled the scene in a silver Ford Expedition with the license number 4YNK070, officials said.

The man is described as being in his 20s, white and heavyset with long and curly red hair.

The first groping happened Oct. 28 at the same location, and the assailant is believed to be the same man, police said.