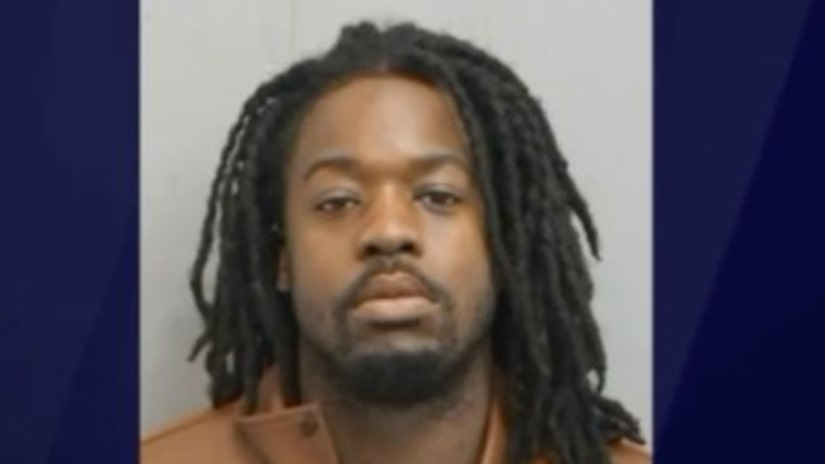 CHICAGO (WGN) -- The man charged in the murder of a UIC student will appear in court Tuesday.

According to the Cook County Medical Examiner, George, of Berwyn, was strangled, labeling her death as a homicide.

UIC police found her unresponsive in the backseat of her vehicle that was parked inside the campus parking garage around 1:35 a.m. Saturday.

Detectives said they used security cameras to track Thurman's path to the Blue Line after the murder. 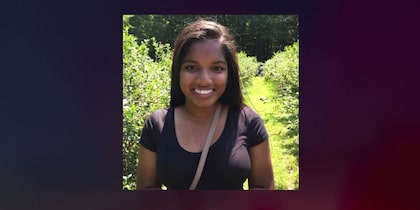 Person in custody in strangulation death of college student in Chicago