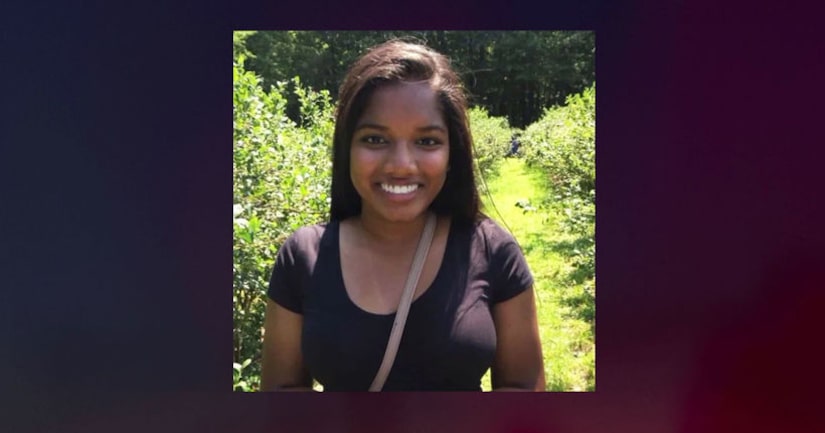 CHICAGO (WGN) -- A person is in custody in the death of a UIC student found inside a campus parking garage.

According to the Cook County Medical Examiner, 19-year-old Ruth George of Berwyn was strangled, labeling her death as a homicide.

UIC police found her unresponsive in the backseat of her white car that was parked inside the campus garage around 1:35 a.m. Saturday.

Police traced her cellphone after her family reported her missing Saturday morning.

Chicago authorities pronounced her dead at the scene.

Authorities said Sunday that a person of interest has been taken into custody in connection with the death. This person entered the same parking garage moments after George. 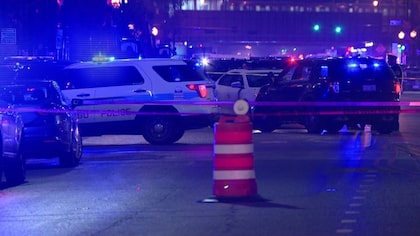 Officer shot in head during gun battle with robbery suspect 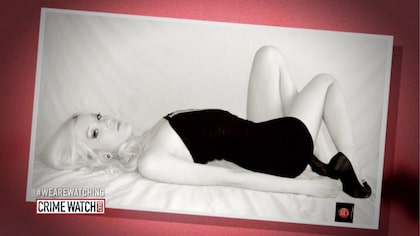