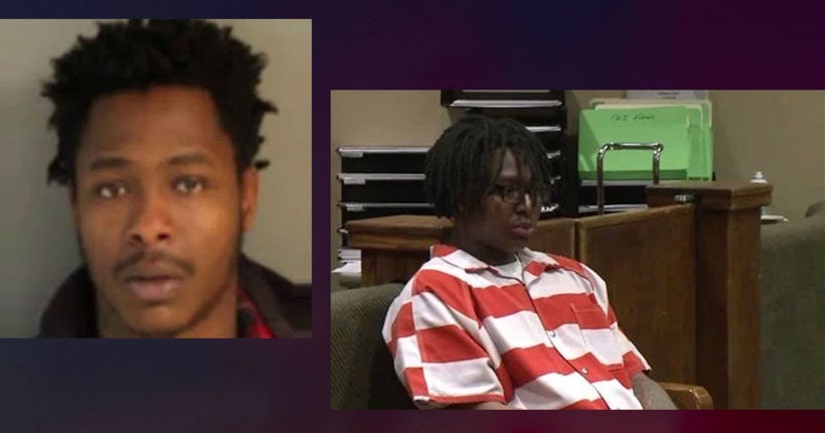 MEMPHIS, Tenn. (WREG) -- A 23-year-old Memphis man has been sentenced to 40 years in prison for hitting an 11-year-old girl with his vehicle, then raping her. But the girl's family is not at all satisfied with the sentence.

That 40 years is much less than what prosecutors pushed for 23-year-old Larry Ward to receive.

In 2016, Ward hit the 11-year-old while she was walking to Geeter Middle School with his SUV, forced her inside, threatened to kill her, then raped her.

The child was found crying on the side of the road by a woman who called police.

Ward pleaded guilty to the brutal crime, choosing a judge to decide his sentence.

The state believed overall, Ward should serve 71 years in prison, consecutively, for the various charges he was convicted of, while his attorney argued for 35. Ultimately, Judge Jennifer Johnson Mitchell decided on 40 years.

Following the judge's ruling, Devon Dennis, attorney with the Shelby County District Attorney's Special Victims Unit, reiterated Ward's criminal history and said he's a danger to the community and also a liability in jail, where he has been written up 20 times.

The judge responded that the court heard no proof there was no hesitation about committing the crime at which the risk to human life is high, saying she would not sentence him consecutively.

"Given this man's age, he is going to be getting out at age 63 and could still present a huge danger to the community," Dennis said.

Ward will be back in court in January, when he will face another rape charge in a different case.

MORE: Man sentenced to 40 years for hitting 11-year-old with car, then raping her - WREG 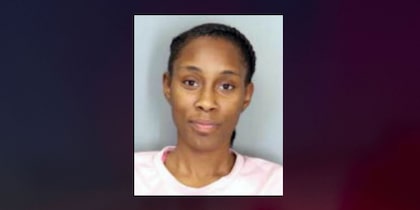 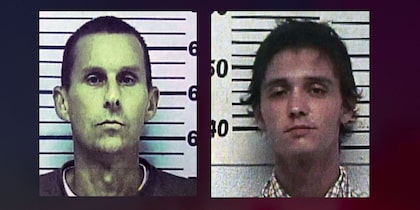 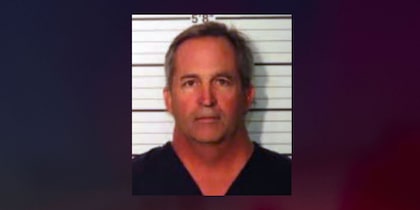 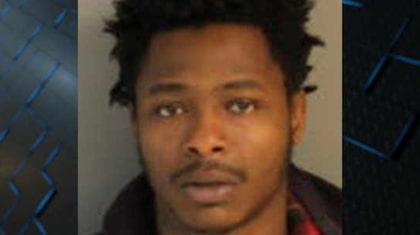 Man in custody after girl hit by car, sexually assaulted walking to school