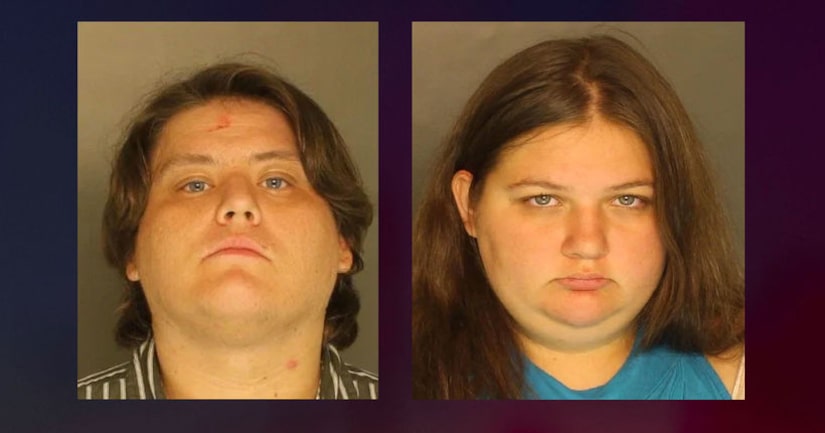 PENN TOWNSHIP, Penn. (WPMT) -- Jacob Becker and Emily Javins, of Hanover, are accused of engaging in sex acts with a teen beginning when he was 15 years old.

Police were notified when the victim's father discovered questionable Facebook Messenger conversations with a woman on the laptop computer the boy was using. That woman, according to court documents, was Emily Javins, 22. The victim told police that Javins is a "furry" who takes on a cat persona. The victim would take on the persona of a goat. Becker, the boy said, would dominate them both.

Javins was interviewed and told police she met the victim during a game of Dungeons and Dragons. She said just before the victim's birthday, and at the direction of Becker, she sat in the boy's lap and kissed him. She told police that the next day she had sex with the boy. Becker then engaged in sex acts with the teen.

Becker told police he and Javins asked if they could adopt the victim "like a pet." He admitted to “racy role play,” in which he described the victim's "pet training." This would consist of putting the teen on a leash and leading him to a bowl to eat a piece of birthday cheesecake. Becker admitted to sending the boy nude pictures and videos, according to court documents.

Becker and Javins are charged with corruption of minors. 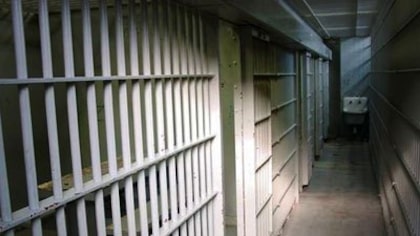 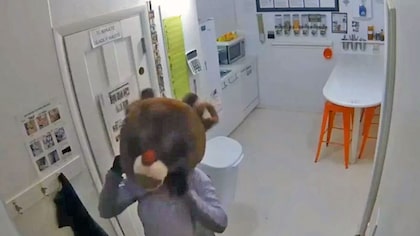 2 in 'Furry Community' charged with murder in Fullerton shootings