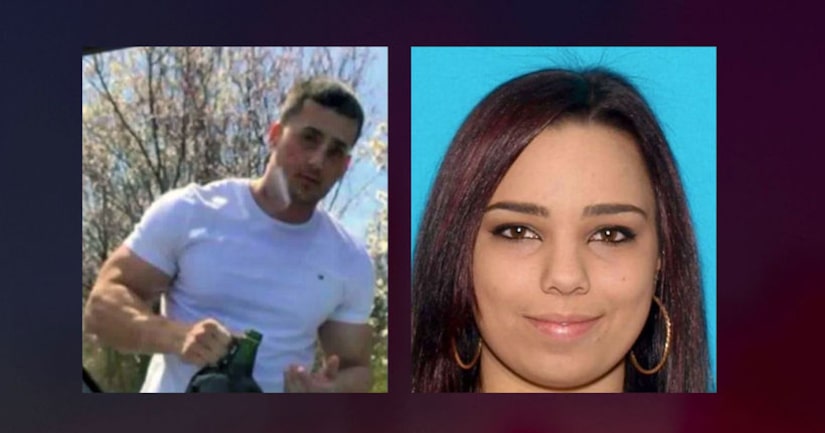 John Ozbilgen, 29, was found dead in his Freehold Township home early Friday, according to the Monmouth County Prosecutor's Office. Authorities believe his death was not suspicious.

Ozbilgen was considered a person of interest in Parze's disappearance.

He was arrested on Nov. 8 in connection to a child pornography charge, but he was later released from jail Nov. 19, according to authorities. PIX11 learned he was arrested for assault charges twice before.

Parze, 25, has been missing since Oct. 30. She was last seen on an outing with her family and friends in New Brunswick.

Authorities found the woman's car, cellphone and dog at her home, and there was no sign of struggle, officials said.