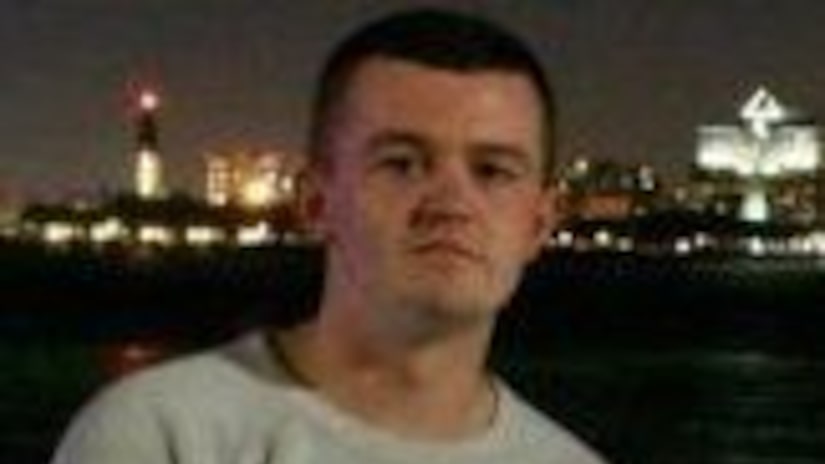 McGee, 21, received a lethal injury from the punch and from hitting his head on a sidewalk outside The Gaslight pub on Queens Boulevard.

Wiping tears from his eyes, O'Brien, 26, turned and faced McGee's parents in the courtroom. They were there with 34 relatives.

McGee's parents had flown to New York from County Longford, Ireland to attend the hearing.

“I know nothing I say can ever change anything,” O'Brien told them. “I'm very sorry.”

After initially pleading not guilty to third degree assault, a controversial charge in “one punch” cases, O'Brien decided to change his plea in exchange for six months in jail.

He could have faced up to a year in jail, if convicted.

He took the plea deal on the eve of the first anniversary of McGee's death.