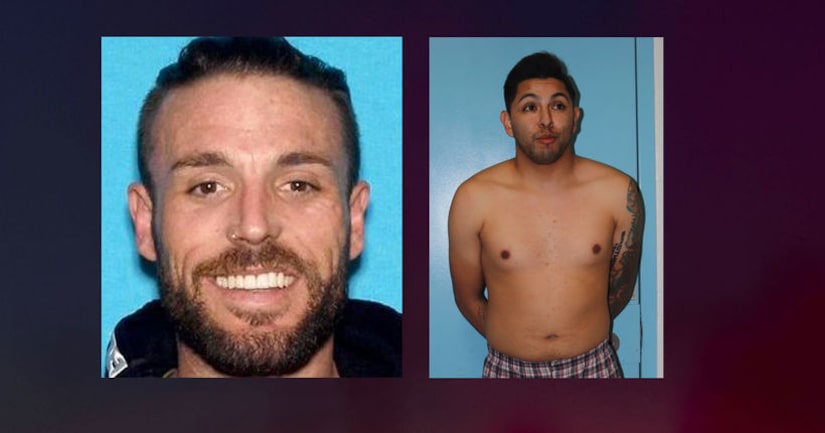 SANTA ANA, Calif. (KTLA) -- When SWAT teams stormed a Santa Ana home to arrest a suspect in the killing of a man found in a car trunk in Anaheim, they discovered another man being held hostage in the home, investigators said Wednesday.

Antonio Silva, 27, was taken into custody Monday night after detectives served a search warrant at his residence on the 2500 block of North Bristol Street. He had resisted but was detained with the use of a "less-lethal device," Anaheim Police Sgt. Daron Wyatt said in a Wednesday news briefing.

The raid was executed after detectives identified Silva as a suspect in the death of 34-year-old Army veteran Adrian Bonar of Escondido, whose body was found in a car abandoned along Santa Ana Canyon Road on Oct. 17.

Police are not releasing the name of the abducted man, who they say Silva had kidnapped for ransom. Officials believe the victim had been held in Silva's home a couple of days.

Investigators also uncovered what's believed to be 2 kg of fentanyl and multiple firearms, including two handguns and two rifles, the sergeant said.

Silva was booked on suspicion of homicide, kidnapping and narcotics and firearms possession.

Wyatt said investigators were not releasing information on Silva's relationship to his victims, for the time being. They would also not discuss any motives, though Wyatt mentioned that Silva was “obviously involved in narcotics.”

Bonar, an honorably discharged veteran who saw combat in Iraq, had ties to Los Angeles and Orange counties. But detectives don't know what he may have been doing in the Anaheim area before he was killed. 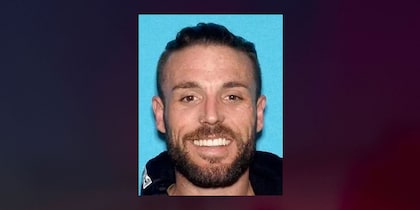