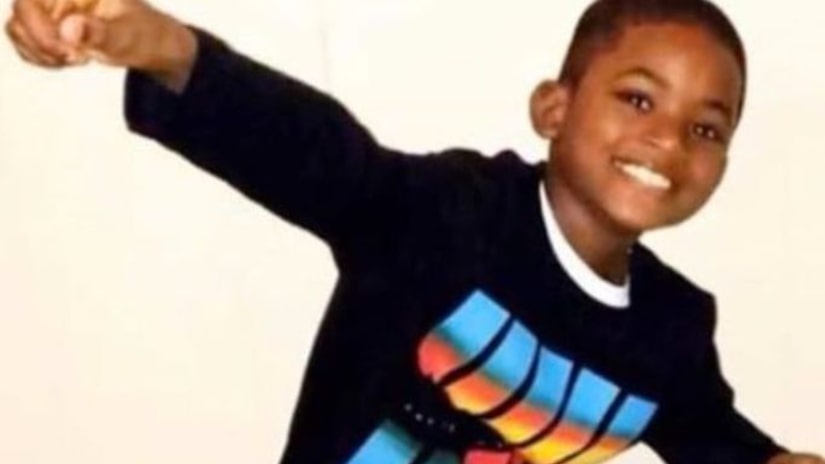 He was identified as Micah Tennant.

“This horrible news should shake us all. 10-year-old Micah—or “Dew” as most called him—has died,” Sen. Bob Menendez tweeted. “He was shot randomly at a high school football game. A football game for god's sake. My heart is breaking for this little boy's family.”

Alvin Wyatt, 21, was charged with murder in connection with Tennant's death. He was captured on the football field moments after the shooting by a Pleasantville officer who was part of the game's security detail.

Five other men were charged after the shooting sent players and the packed crowd fleeing in panic.

Ibn Abdullah, 27, was the target of the shooting and was charged because a gun was found on him when emergency responders went to his aid, authorities said.