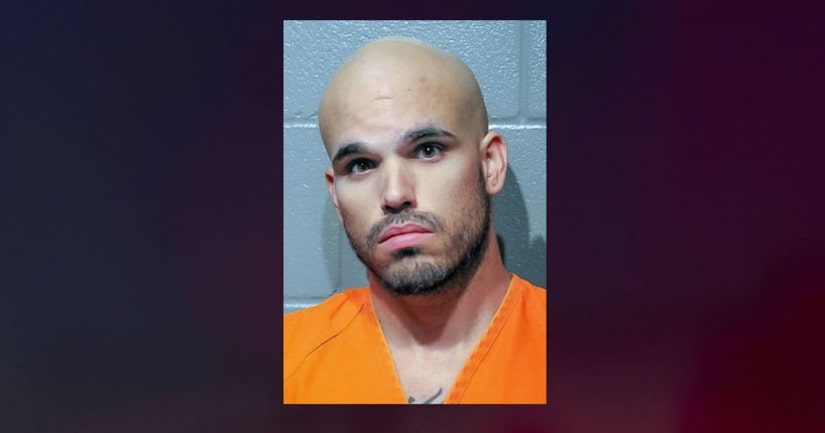 NORMAN, Okla. (KFOR) -- A Noble man has been convicted of killing his ex-girlfriend's 20-month-old son more than two years after the victim's death.

In February of 2017, officers were called to a home in the 900 block of 24th Ave. SW in Norman after family members found the toddler unresponsive.

Investigators say the boy, Maddox Abner, had visible signs of bruising around his throat and dried blood near his nose.

A short time later, Norman police arrested 25-year-old Jake Ryan Holman in connection with the boy's death on one count of first-degree murder.

Prosecutors say that Holman stomped, kicked and punched the boy after he was left alone with the child. However, defense attorneys pointed the finger at the victim's mother, claiming she squeezed him after becoming angry.

According to the Associated Press, jurors deliberated for about an hour Monday before finding Holman guilty of first-degree murder. The jury recommended life without parole. 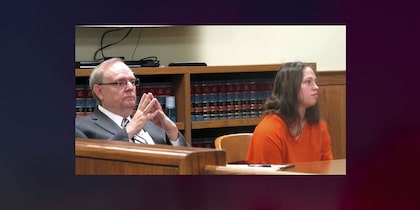 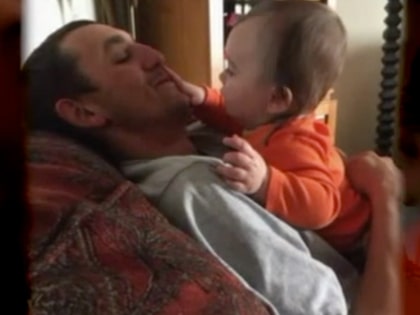 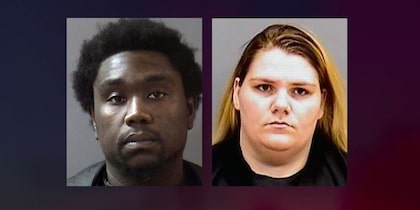 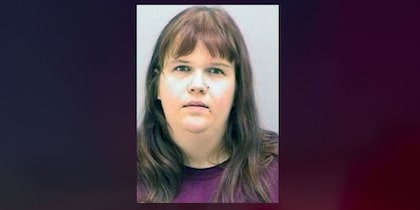