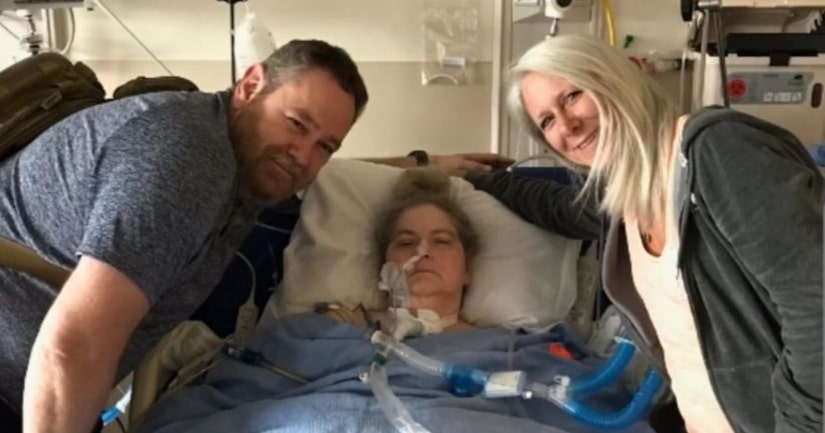 MIRA LOMA, Calif. -- (KTLA) -- The Las Vegas massacre in 2017 remains the deadliest mass shooting in modern American history, and last week, the death toll climbed to 59 after it claimed another victim, according to KPTV in Portland, Oregon.

Southern California resident Kim Gervais' wounds left her paralyzed and she died last Friday, more than two years after being shot at the Route 91 Harvest Music Festival in 2017, according to her sister Dena Sarvela.

KPTV reported that Gervais' was in Los Angeles, but the Las Vegas Review-Journal said she lived in Mira Loma in Riverside County.

Sarvela — a resident of Vancouver, Washington — says the tragedy also robbed Gervais of the last two years of her life.

“It took almost a year before she was able to transport out to go back home to California; that was rough,” Sarvela said. “She lost her zest for life because of it — because of the shooting, because of her injuries that she sustained. It was hard to be that same person, that we all know and love.”