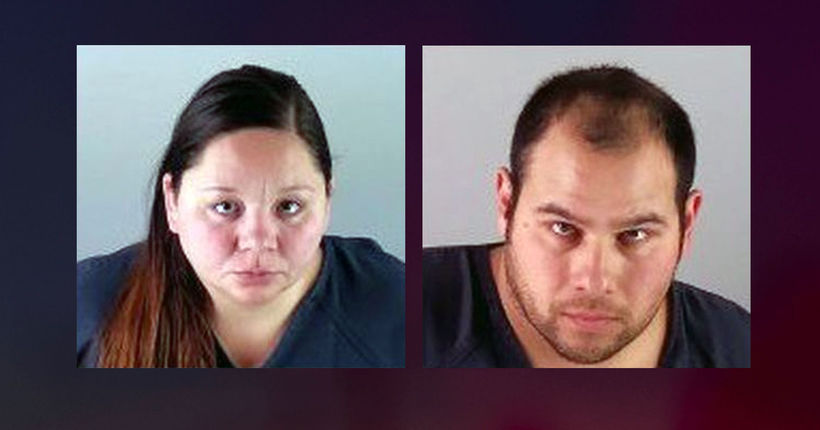 The couple was found guilty by a jury of murder by abuse and criminal mistreatment after a weekslong trial. They’ll be eligible for parole in 25 years.

Maliyha was adopted by the couple shortly after the girl was born and tested positive for methamphetamines. She weighed 24 pounds at the time of her death.

MORE: Parents who starved 5-year-old daughter to death get life in prison - KCPQ 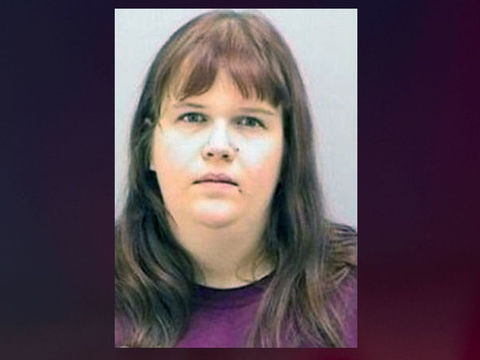 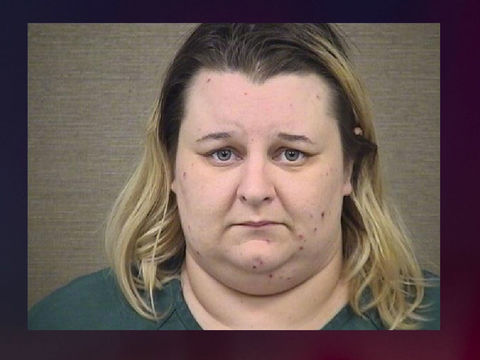 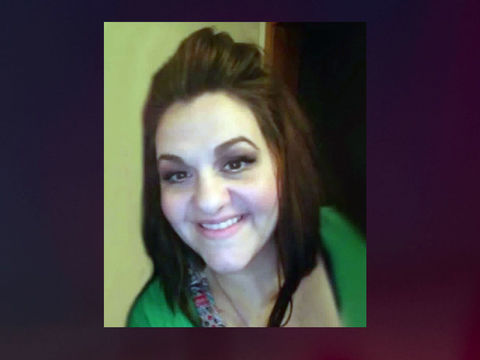 A woman in Union County is charged with the horrific abuse of a child. 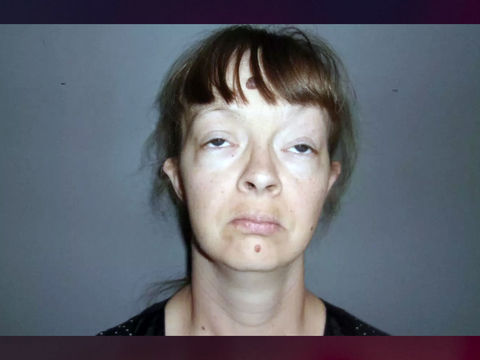