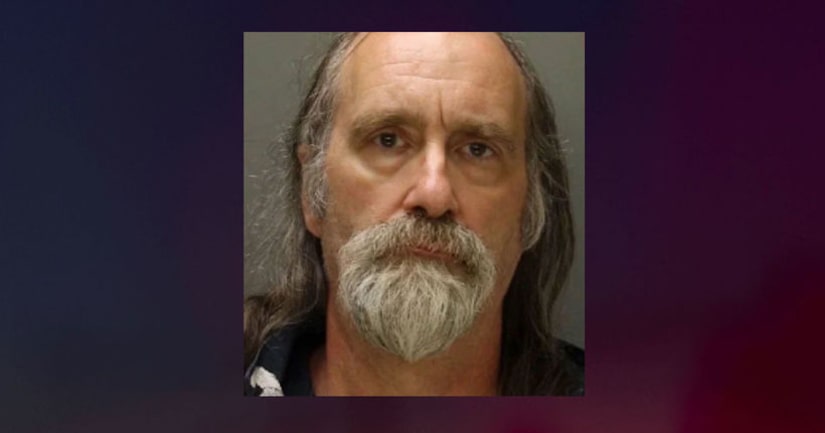 LANCASTER COUNTY, Pa. (WPMT) -- Police say a convicted child rapist is heading back to prison after contacting a victim and two children shortly after completing a 20-year prison sentence.

Peter J. Shelley served 20 years in state prison after he was sentenced in 1999 for crimes committed against two girls, police say.

Assistant District Attorney Fritz Haverstick said Shelley was released in August, and just 29 days later Shelley tried to contact one of his victims and two children via Facebook.

According to authorities, during the probation violation hearing Shelley said that he did not understand technology and had made contact by accident.

Lancaster County Judge Howard Knisely said he didn't believe that to be true and sentenced Shelley to 1 to 10 years.