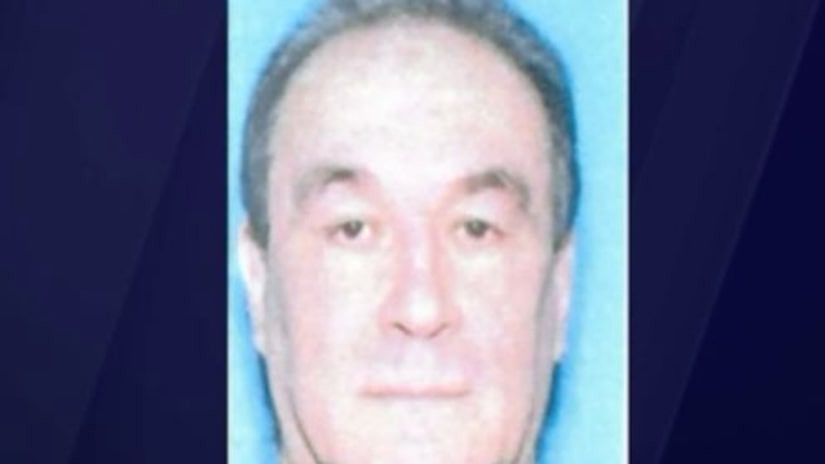 BUFFALO GROVE, Ill. -- (WGN) -- Police in Buffalo Grove have identified the suspected gunman who killed a husband and wife in the parking garage of their apartment complex.

Anatoliy Ermak, 64, is wanted in connection to the homicides and should be considered armed and dangerous. Police said Ermak may be driving a white Nissan Versa hatchback with a Florida license plate: KCFK75.

The shooting happened in the parking garage of the Cambridge on the Lake apartment complex in the 100 block of Lake Boulevard around 8:15 p.m. Sunday.

Buffalo Grove police said the man and woman had just parked and exited their vehicle, when the suspect came up from behind and shot both of the victims multiple times. Police said the suspect then fled the scene out a side door of the garage.

The husband and wife are said to be a 69-year-old man and 64-year-old woman, who were residents of the apartment complex.