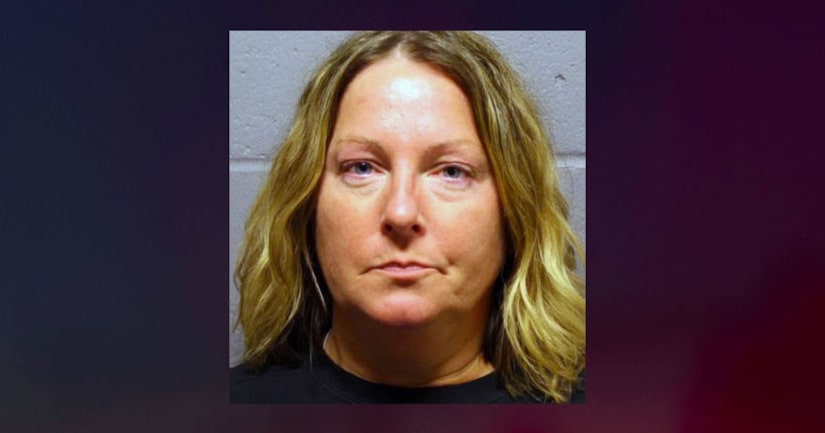 LAWRENCE, Kan. (WDAF) -- A woman convicted in the killing of a 9-month-old boy at a Kansas day care was sentenced Monday to the maximum aggravated sentence of 123 months in prison for the crime.

Forty-five-year-old Carrody Melissa Buchhorn was found guilty in July of second-degree murder in the September 2016 death of Oliver Ortiz at the Sunshine Kids Group Daycare Home in Eudora.

The Lawrence Journal-World reports that a coroner ruled Oliver's death a homicide caused by blunt force trauma. He testified that Oliver had a fractured skull caused by enough force to make him immediately unresponsive and, without intervention, died within minutes. 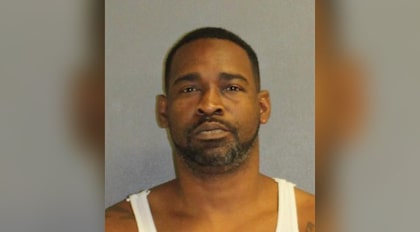 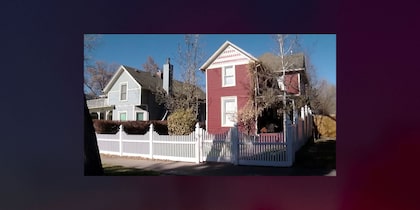 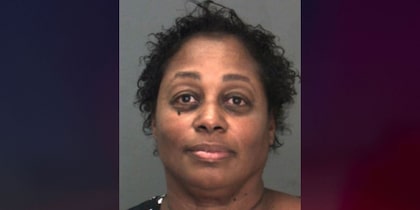