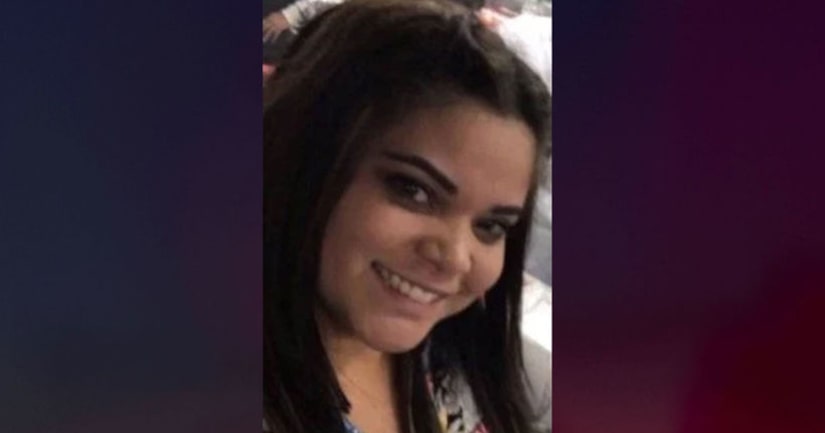 WATERBURY, Conn. (WTIC) -- A Waterbury bar owner has been reported missing, and police are searching for her and for her boyfriend.

Janet Avalo-Alvarez was last seen by coworkers and friends around 10:30 p.m. on Tuesday when she was working at La Guacara Taina bar on East Main Street in Waterbury. Alvarez's vehicle was left in the rear parking lot.

She is described standing about 5 feet 1 inch tall, weighing around 150 pounds. She has no known medical issues. Police say their attempts to contact Ms. Avalo-Alvarez via cell phone or social media have been unsuccessful.

Detectives are also attempting to locate and interview Mr. Alfredo Esmerli Peguero-Gomez. Peguero-Gomez resides on Ayers Street in Waterbury with Avalo-Alvarez. He is also co-owner/operator with her of the bar and the two are in a dating relationship, according to police.

Police say detectives have executed search warrants at La Guacara Taina in Waterbury, on the Nissan Altima belonging to Ms. Avalo-Alvarez, and the residence on Ayers Street shared by Peguero-Gomez and Avalo-Alvarez. 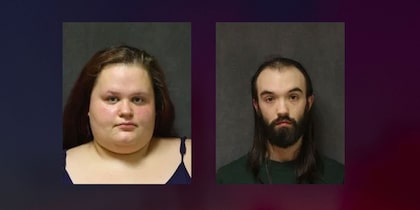