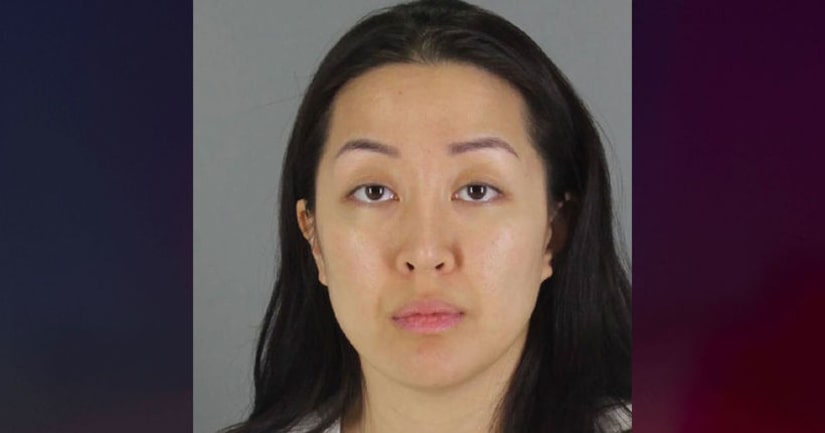 SAN FRANCISCO (KTLA) -- A San Francisco Bay Area real estate heiress whose family posted $35 million bail to keep her out of jail was acquitted Friday of killing the father of her children.

After deliberating for 12 days, jurors said Tiffany Li is not guilty on charges of murder and of conspiring with her boyfriend to kill 27-year-old Keith Green in 2016 over a custody dispute.

The case drew global attention when Li's family, who made a fortune in real estate construction in China, posted one of the highest bail amounts on record in the United States.

Jurors were still deliberating on murder and conspiracy charges against Li's co-defendant and boyfriend, Kaveh Bayat.

Prosecutors said Li lured Green to her mansion in Hillsborough, south of San Francisco, to discuss custody of their children. They say Bayat shot Green in the mouth and the two hired a friend to dispose of the body.

Li's attorneys argued that Green was killed in a botched kidnapping plot and that she had nothing to do with his death. She had settled the custody issues with her former boyfriend, they said.

Green's body was found along a dirt road north of San Francisco nearly two weeks after he was last seen meeting with Li about their children. The pair met around 2009.

MORE: Bay Area Heiress Who Posted $35 Million Bail Is Acquitted of Killing the Father of Her Children - KTLA 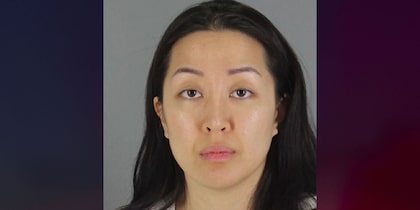