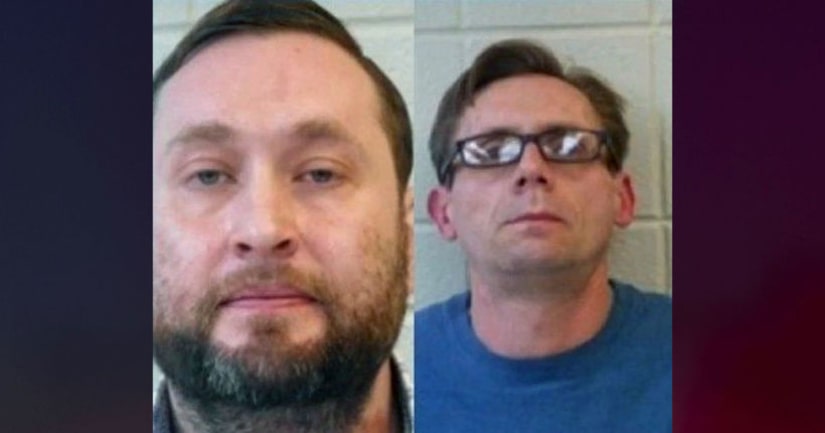 Dr. Terry David Bateman, 45, Director of Research Chemistry and Dr, Bradley Allen Rowland, 40, Assistant Professor, were arrested for manufacturing methamphetamine and the use of drug paraphernalia after it was found that the professors had been making meth in the university science center.

Both professors have been placed on administrative leave. 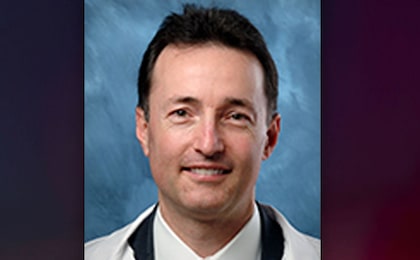 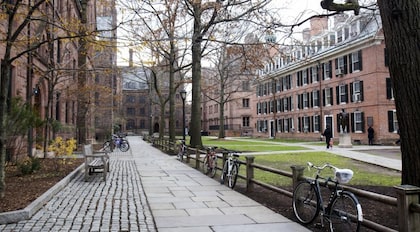