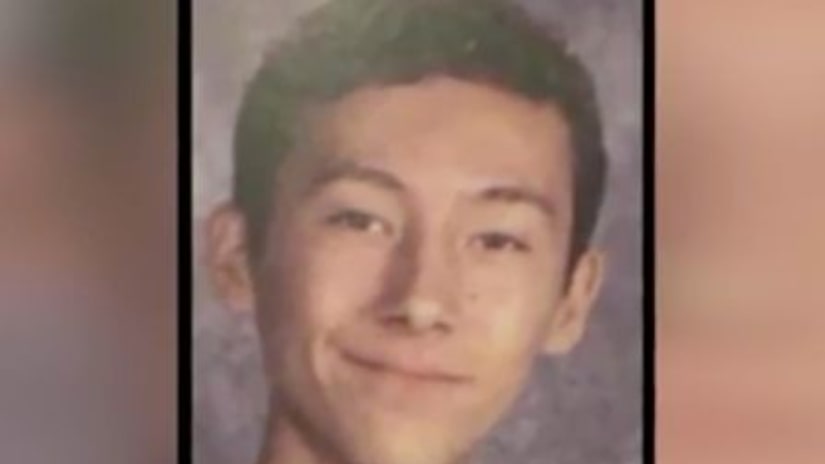 SANTA CLARITA, Calif. -- (KTLA) -- The student who investigators believe is responsible for the deadly Saugus High School shooting on Thursday was described as "a quiet kid."

Ryan McCracken, 20, a former childhood friend of the alleged shooter, talked about how they used to play together, growing up in Santa Clarita. But they slowly grew apart.

"We were friends when I was ... a little kid. We would just play in the yard, the backyard," McCracken said. "Over the years we stopped talking – it was like a disconnect between us. He just went his own path."

McCracken also mentioned briefly that the alleged shooter's father had died not too long ago.

"His father passed ... a little over a year go. His dad – I know he used to make bullets, so I'm assuming he had guns and stuff like that," McCracken said.

The shooter's name has not been released by authorities, but they described him as a 16-year-old boy. He turned the gun on himself after shooting five others in the campus quad before 8 a.m. Two of the victims have died.