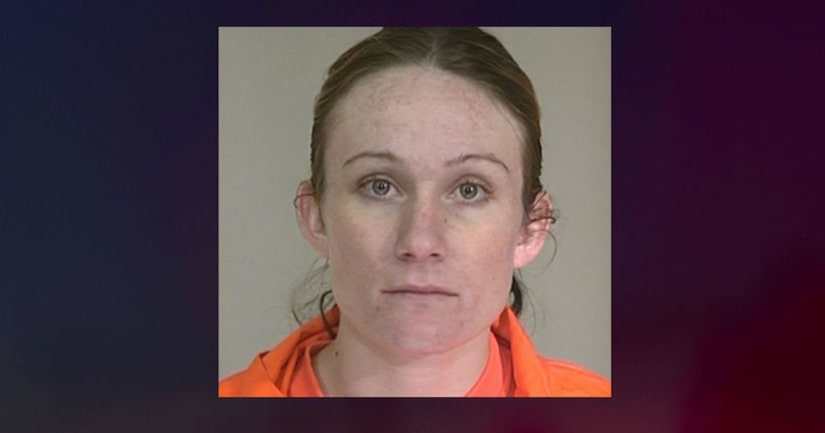 WICKENBURG, Ariz. (KTLA) -- Authorities say a Wickenburg woman is facing DUI and reckless child abuse charges after allegedly running over her daughter with a car.

Police say 38-year-old Jennifer Coppedge also is jailed on suspicion of endangerment and aggravated DUI with an interlock device.

The 15-year-old girl told police her mother had been drinking before she picked her up Saturday and Coppedge's 12-year-old son and 2-year-old daughter also were in the vehicle.

The teen says she jumped out of the car because Coppedge was drunk. The girl's leg was run over and she was left with cuts and other wounds.

Police say Coppedge allegedly had her son blow into the ignition interlock device to start the car.

MORE: Arizona Mother Arrested on Suspicion of DUI After Running Over Her Teen Daughter: Police - KTLA 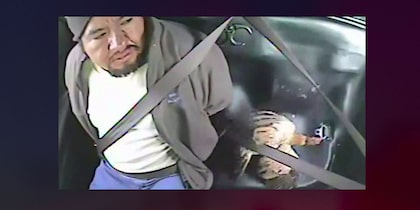 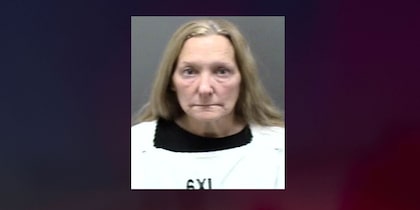 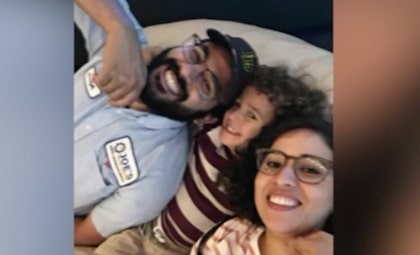