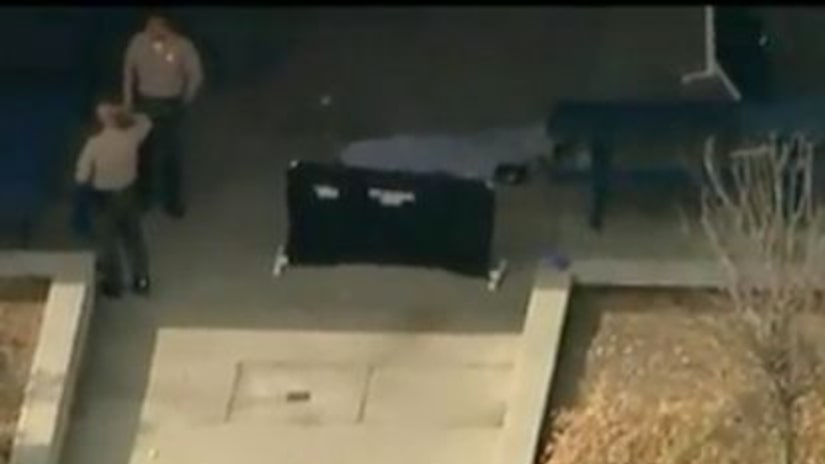 EAST LOS ANGELES, Calif. -- (KTLA) -- A man armed with a sword was fatally shot by a deputy at Esteban Torres High School in East Los Angeles, where he ran after officers tried to detain him at his family's home, officials said.

A family called 911 twice at around 8:35 a.m. and reported that a family member was violating a restraining order and causing a disturbance, according to the Los Angeles County Sheriff's Department.

Deputies arrived in the 900 block of Miller Avenue to find a man holding a 3-foot-long sword standing outside the family's home, Lt. Brandon Dean said.

The man did not follow orders to drop the weapon and ran to the high school, where he jumped a fence, Dean said. The campus is located about half a mile away from the family's residence.

Officers pursued the man and ended up at Torres High School's "lunch area," where he advanced towards them while still holding the sword, Dean said.